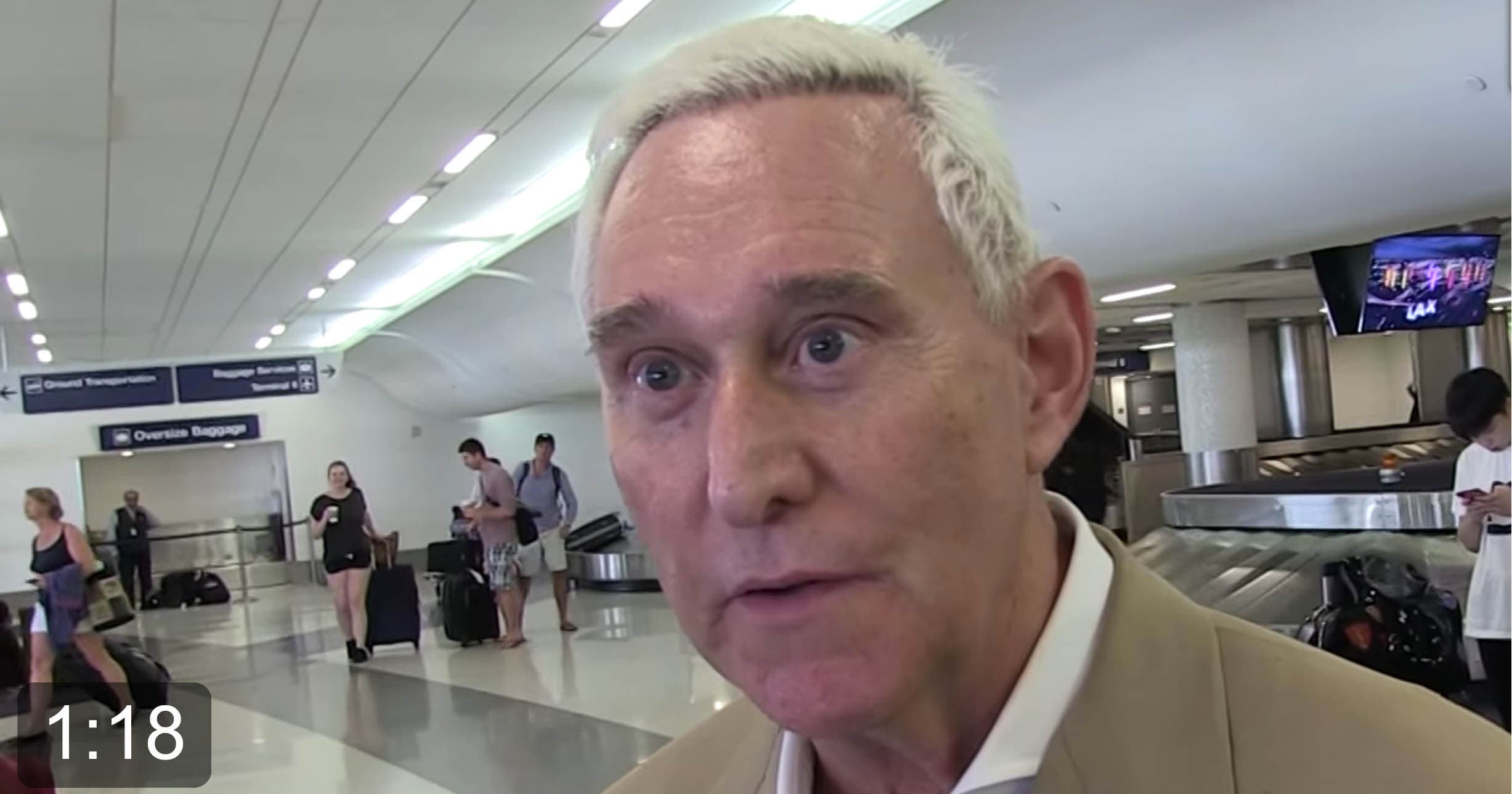 One of Richard Nixon’s “dirty tricksters,” Roger Stone has been among Republican’s shadiest henchmen for decades and naturally, counts himself among President Trump’s close confidantes.

So it’s no surprise that when TMZ cornered him in an airport today to ask about the prospects for Trump’s impeachment he gave a bombastic response. Even Stone’s harshest (and most accurate) critics would have been hard pressed to predict the thinly veiled threat he made to Members of Congress who are considering impeachment. (Video below.)

“This is not 1974, the people will not stand for impeachment,” Stone said. “A politician who votes for impeachment would be endangering their own life.”

Stone claimed not to be advocating violence, but in predicting bodily harm to elected officials trying to do the right thing, he repeats a disgusting intimidation tactic that Nixon employed frequently against his enemies.

Stone has introduced a dangerous new element to today’s discourse. And in the poisonous political landscape that is Donald Trump’s America, that is no small task.