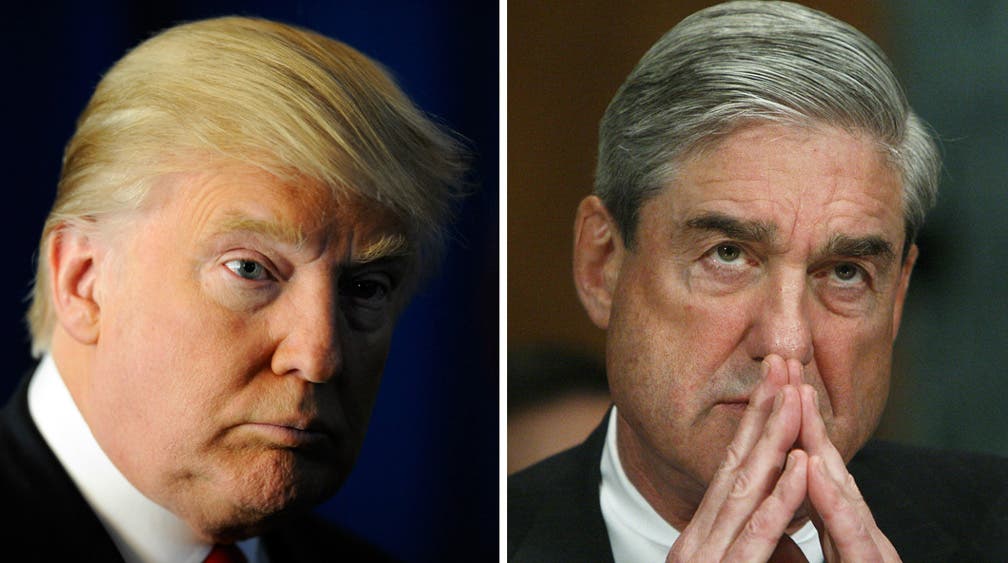 Special Counsel Robert Mueller is zeroing in on a specific instance of collusion between a member of the Trump campaign and the Russian operation to undermine the 2016 president election. Disgraced former National Security Advisor Michael Flynn, who President Trump fired 24 days into his tenure, is being probed for possibly working with private actors trying to retrieve Hillary Clinton’s hacked emails from Russian operatives, the Wall Street Journal is reporting:

The effort to seek out hackers who were believed to have stolen Mrs. Clinton’s emails, first reported by The Wall Street Journal, was led by a longtime Republican activist, Peter W. Smith. In correspondence and conversations with his colleagues, Mr. Smith portrayed Mr. Flynn as an ally in those efforts and implied that other senior Trump campaign officials were coordinating with him, which they have denied. He also named Mr. Flynn’s consulting firm and his son in the correspondence and conversations.

Back during the campaign, President Trump held a press conference where he publicly asked Russia to hack Hillary Clinton’s servers to find her deleted emails.  “I will tell you this: Russia, if you’re listening, I hope you’re able to find the 33,000 emails that are missing. I think you would will probably be rewarded mightily by our press,” he said.

Trump’s surrogates later walked that statement back, insisting the Republican candidate was joking.  But later reporting after the election confirmed that the Republican activist Peter Smith had, in fact, met with Russian operatives specifically to pursue Hillary Clinton’s emails.  Smith told his story to the Wall Street Journal days before he committed suicide in a Minnesota hotel room near a hospital where he was receiving cancer treatment.

So we know Simpson sought out Russian hackers, but he was not an official member of the campaign when he did so.  This important detail has allowed Trump defenders to continue to deny accusations of direct collusion.  But if Special Counsel Mueller can prove Michael Flynn did coordinate with Simpson or assist his quest in anyway, then collusion between the Trump campaign and Russian operatives will be established.