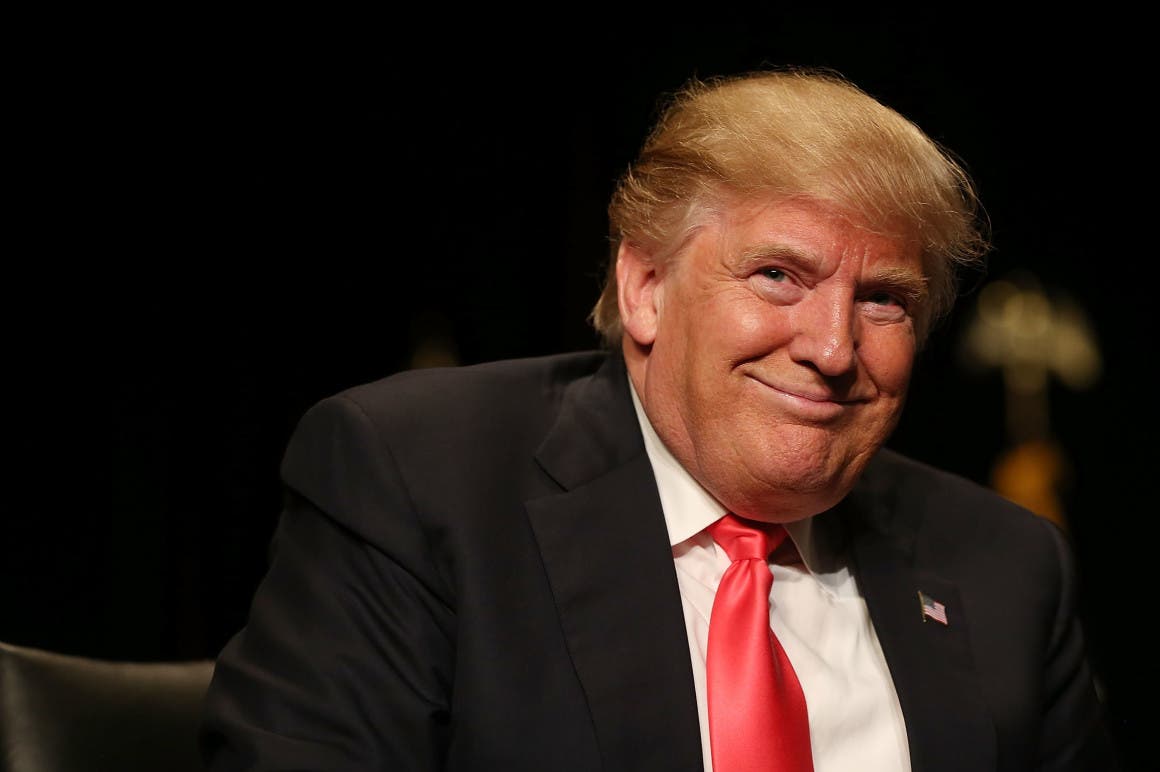 While Americans were distracted by a catastrophic Category 4 hurricane making landfall in Texas, Trump quietly signed an executive order instructing the Department of Defense to stop allowing transgender Americans to serve in the U.S. military.

The Pentagon has been directed to ban the enlistment of new transgender personnel. Government funds are no longer to be used for sex reassignment surgery. And finally, Secretary of Defense James Mattis will be responsible for determining the fates of current transgender personnel serving in the military.

Mattis is expected to determine the fates of those currently serving by their “impact on military effectiveness, lethality, unit cohesion and impact on budgetary resources.” In other words, a slew of subjective factors will most likely serve as justification to discharge current personnel who use funds for reasons related to their gender.

After consultation with my Generals and military experts, please be advised that the United States Government will not accept or allow……

….Transgender individuals to serve in any capacity in the U.S. Military. Our military must be focused on decisive and overwhelming…..

….victory and cannot be burdened with the tremendous medical costs and disruption that transgender in the military would entail. Thank you

Trump’s guidance reverses the policy put in place last year by former President Barack Obama that “allows open service of transgender individuals and funding for gender reassignment surgery,” according to The Military Times. The announcement came as a surprise to top military officials, the “vast, vast majority of [whom] knew nothing about it.”

While Trump, who sought five deferments to dodge the Vietnam draft – four for education and one medical because of temporary bone spurs – attacks those who have displayed the bravery he lacked, the fact that he didn’t even have to courage to sign the bill publicly is a testament to his utter cowardice.