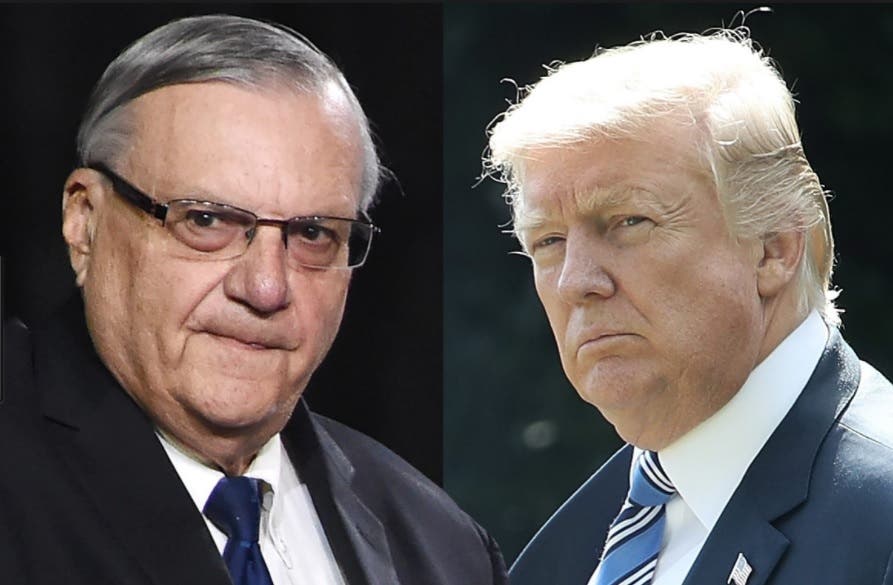 Last week, President Trump tried to use the cover of Hurricane Harvey to deflect attention away from his abrupt pardon of notorious racist and human rights abuser Sheriff Joe Arpaio.

But instead of having the whole affair slip under the radar, Joe Arpaio is now looking at a potentially embarrassing legal fight, according to the Arizona Central.

While District Judge Susan Bolton has approved the request to throw out Arpaio’s sentencing hearing, she’s not letting him walk away so easily.

This morning, Bolton ordered that Arpaio file a memo and scheduled a hearing for October 4th where Arpaio’s legal team must publicly argue why a man who was so racist he was convicted of criminal contempt of court for refusing to end his discriminatory racial profiling policies deserves to have his conviction thrown out.

The state of Arizona will have their own chance to argue why Arpaio’s conviction should not be vacated, allowing them to publicly, and in great detail, list the full extent of the heinous crimes and misdeeds of Sheriff Joe Arpaio, which include running what he refers to as a concentration camp, torturing his inmates, forcing a woman to give birth in shackles, and refusing to investigate sex crimes against Latina children.

160 people have died in his jails, with little explanation and no consequences for the abusive guards or entire absence of oversight.

Trump is about to find out the hard way that in the United States of America, the President is not king. He cannot simply clap his hands and subvert the legal and judicial system of our nation because he wills it – a warning that all those currently under questioning in the Trump-Russia investigation would do well to remember.

This article has been updated to reflect that the hearing is to judge whether or not Arpaio’s conviction will be thrown out and does not involve the Justice Department. We apologize for the confusion.