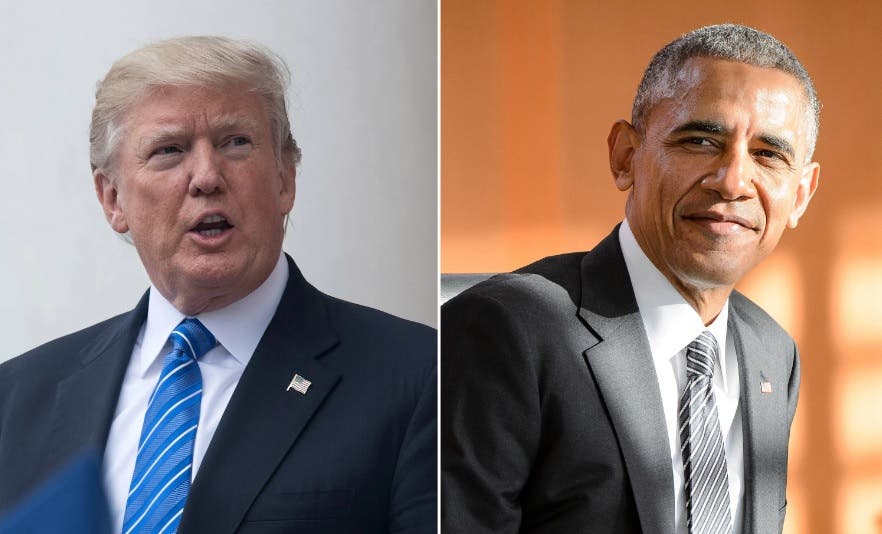 The perpetually ignorant right-wing is still so consumed by their hatred for President Obama they’re willing to ignore the most basic facts in their desperate efforts to smear him.

Social media has been afire with rabid Trumpers endlessly complaining about how President Obama was “golfing” during Hurricane Katrina, even though (sigh) President Obama was not elected until 2008. President George W. Bush was the President whose appalling mismanagement botched the relief efforts for New Orleans in 2005.

But what really adds insult to injury is the fact that even though he wasn’t president, Barack Obama was visiting the victims of Hurricane Katrina anyway, traveling to Texas to join Bill Clinton in meeting refugees at the Astrodome and touring the damage firsthand. 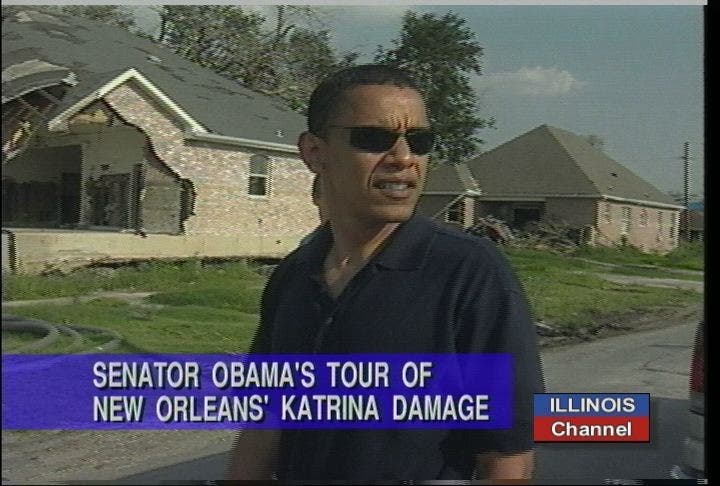 President Trump, on the other hand, traveled to Corpus Christi, Texas, for a photo-op with the governor and an impromptu campaign rally – before departing to give a speech in Missouri about the need to cut his own taxes without surveying the damage or actually meeting with any of the victims.

But since Trumpers are so concerned with what Obama was doing in 2005, let’s do a comparison between the two presidents:

In 2005, then-Senator Obama was visiting the victims of Hurricane Katrina and surveying the damage.

Donald Trump was on a bus boasting to Billy Bush about how he “grabs women by the p*ssy.”

The difference between the two men couldn’t be more clear.