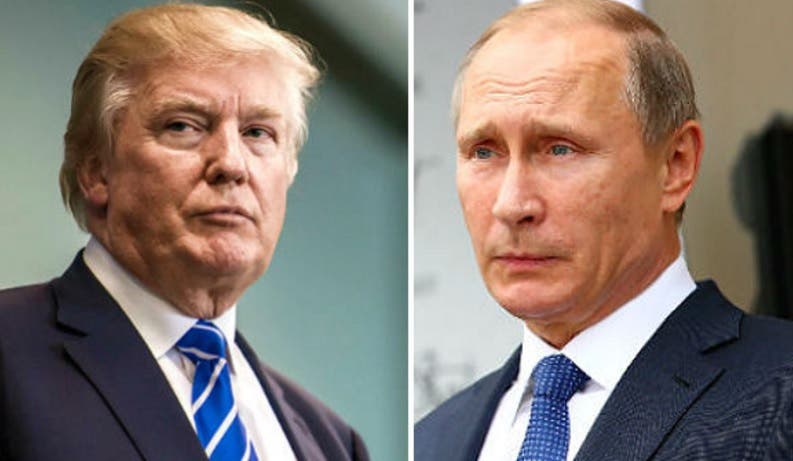 The Trump administration took what appeared to be decisive action to punish the Russian Federation for expelling a host of American diplomats from their nation – but there’s more to the story than meets the eye.

Early this morning, the government announced that the Russian consulate in San Francisco will be closed and the consulates in Washington D.C. and New York will be “scaled back” in response to Russian dictator Vladimir Putin’s decision to expel 755 American diplomats from his country over the passage of a fresh round of sanctions.

But what the administration didn’t make clear was the fact that no diplomats are actually being expelled, meaning the Russian spy-diplomats can be reassigned to other offices, and the Russians still get to maintain ownership of the building.

The Associated Press reports that:

The U.S. isn’t expelling any Russian officials, so those who work at the shuttered offices can be reassigned elsewhere in the U.S., the official said. One of the buildings is believed to be leased, but Russia will maintain ownership over the others, the official said, adding that it would be up to Moscow to determine whether to sell them or otherwise dispose of them.

When the Russian expulsion of American diplomats was announced, Trump had the nerve to thank them, saying that they were helping us “cut down on our payroll,” despite the fact that they are still employed by the US government and the Russians cannot fire our State Department employees.

Now that he’s finally taken action against them, President Trump insists on softening the blow in order to avoid upsetting his patrons in Moscow.

Trump’s desperate denials of any collusion or plotting with the Russians ring all the more hollow when his behavior tells a very different story.