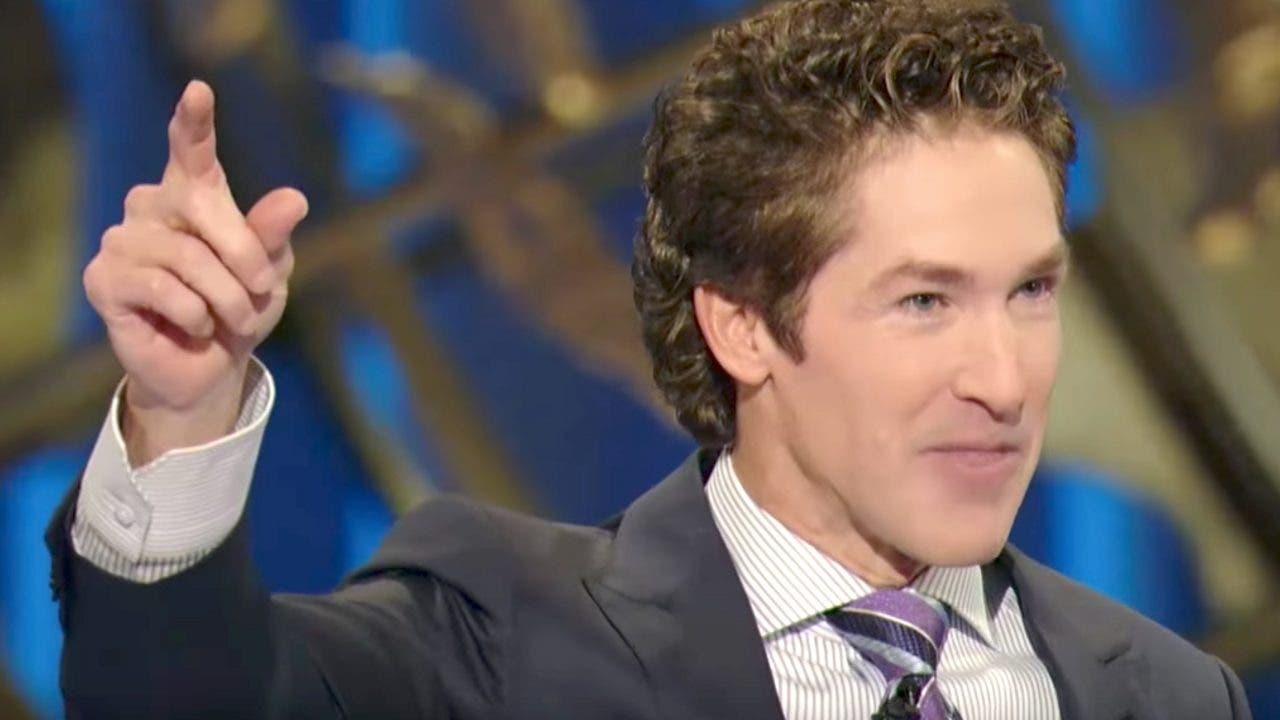 Joel Osteen, the celebrity pastor of Houston’s Lakewood Church, had come under heavy fire last week for failing to immediately open his doors to Hurricane Harvey evacuees, claiming, “the city didn’t ask us to become a shelter.” Since then, the megachurch has opened its doors to a community ravaged by unprecedented winds and flooding, only to tacitly ask money of those people by passing out the collection plate during their services.

(skip to the end to see the distribution of collection plates)

While Osteen’s decidedly un-Christian behavior had drawn ire from the nation, he seemed to have redeemed himself by finally allowing the community access into the church. But perhaps the megachurch and its celebrity pastor – worth upwards of $50 million – would be better-served to not tithe in the immediate aftermath of what FEMA Director William Long has called the “worst disaster in Texas history.” Of course, people can choose to not donate to the collection plate, but many may nonetheless feel obligated to do so once it is handed to them. And in a community that has just lost everything, that is a burden that these people do not deserve to bear.

Immediately following the storm, Osteen’s 16,800-seat megachurch maintained that it was closed due to “flooding.” Social media, however, was alight with photos and videos showing that the surrounding area and the church itself were both accessible. While the church – formerly an NBA stadium – remained closed, even Dallas had begun prepping its main convention center into a “mega shelter” that could host 5,000 evacuees. Of course, flood victims would be far better served in a venue that could fit three times as many people and is not nearly 250 miles, a four-hour car ride, away.

One would think that, after this monumental failing on Lakewood Church’s part, Osteen would have taken extra care to not only ameliorate the church’s image, but help a community on its knees—not to take from it. As the saying goes, “Fool me once, shame on you. Fool me twice, shame on me.” In his relentless, unyielding pursuit of Houston’s money, Joel Osteen just showed his true colors