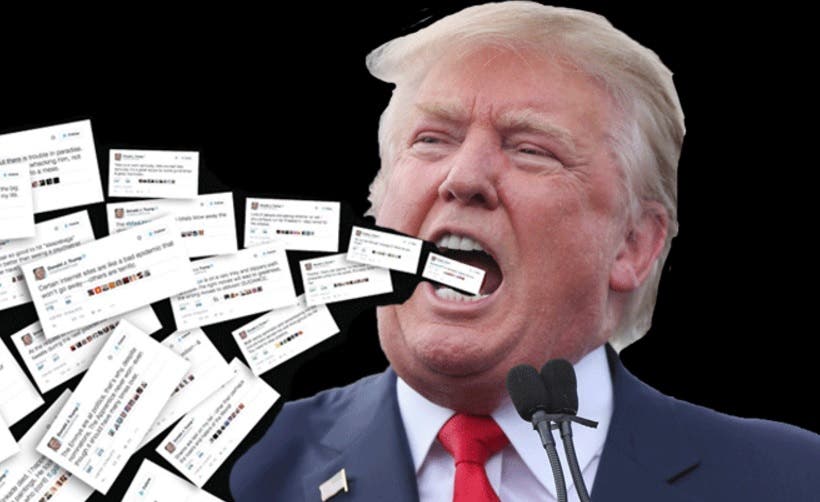 Trump Bashed The Media During A Harvey Presser. A Rescue Reporter’s Response Is Epic

After a day of behaving quite unpresidentially while visiting victims of the devastating Hurricane Harvey floods, Donald Trump decided to finish out his day with a little Twitter session.

Even though the state of Texas is dealing with catastrophic flooding and North Korea is believed to have tested another nuclear weapon tonight, the President of the United States decided his time would be best spent scrolling through the replies to his own tweets and doing a little retweeting.

Out of all the things weighing on the presidential shoulders tonight, the spectre of Hillary Clinton appears to be the heaviest, since he decided to retweet an account that looks suspiciously like a bot just to rip on his former election rival. So nice to know that when that phone rings at 3 A.M, our president might be hitting *voicemail* because he’s up late bragging on the internet about his electoral victory to his millions of follower-bots.