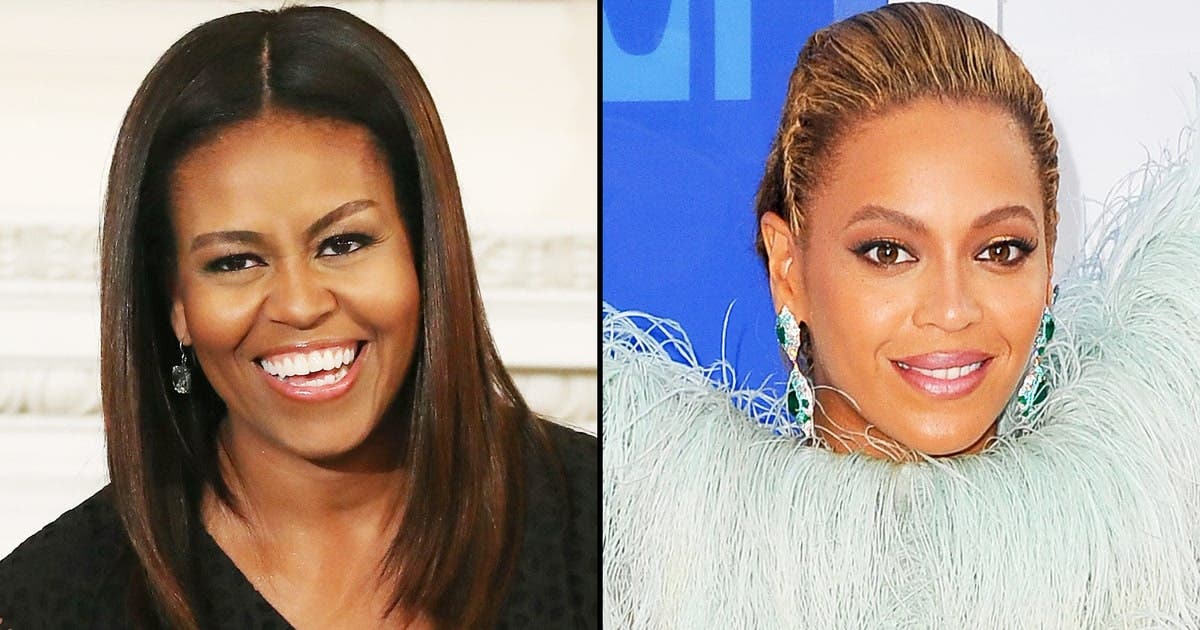 Carrier Workers Union: ‘Trump Lied His Ass Off’ About Saving Our Factory Jobs

If imitation is the sincerest form of flattery, then Michelle Obama just delivered Beyonce a huge compliment. In honor of the iconic singer’s 36th birthday, the former First Lady, along with 17 other friends and family members, surprised Queen Bey by emulating her famous pose from her Formation video. 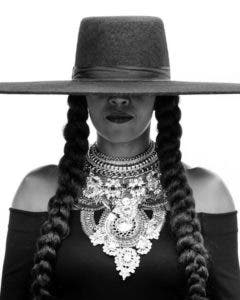 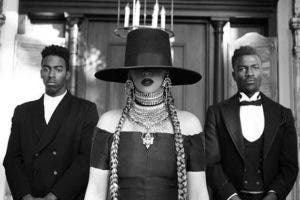 The duo’s friendship dates back to 2008, when Beyonce performed at former President Barack Obama’s inauguration. Since then, they have not been shy about their affection for one another. But Michelle took the cake with what may just be the best imitation of all time.

The internet, of course, reacted exactly as expected.

Michelle Obama showing love to Beyoncé for her birthday is my new favorite thing pic.twitter.com/Jj9uGmkx6Z