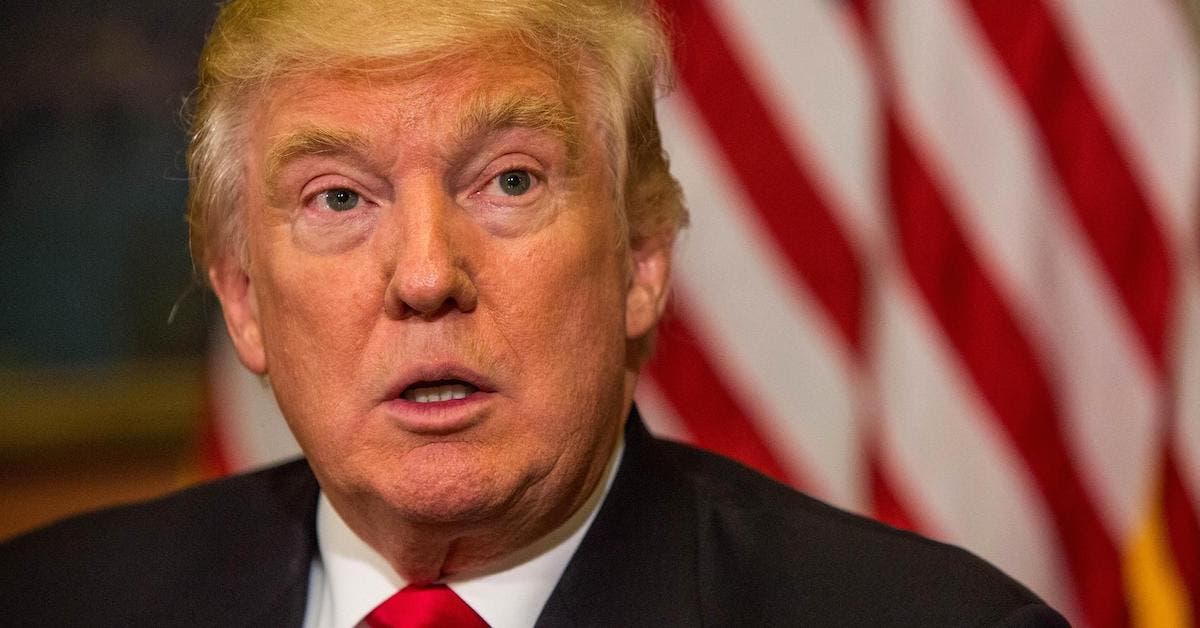 With the announcement that he will be ending DACA, Trump has mobilized patriotic Americans across the country to come to the defense of some 800,000 immigrants who have lived in the United States since they were children.  The move is a pathetic attempt to secure support among Trump’s xenophobic base, and the rest of America has seen right through it.

Now, Rahm Emanuel – a former Chief of Staff for President Obama and the current mayor of Chicago – has made a dramatic statement, attacking Trump’s racist DACA repeal. He defended the DREAMers and said that they are welcome in his city, which he has declared a “Trump-free zone.”

“Chicago, our schools, our neighborhoods, our city, as it relates to what President Trump said, will be a Trump-free zone. You have nothing to worry about,” he added.

To all #DREAMers: You are welcome in the City of Chicago. This is your home. Come to school and pursue your dreams. #DACA #ChicagoisOne pic.twitter.com/YbnEpxqbuG

Emanuel’s defiant statement is full of the kind of compassion we should demand from our president. Trump is sorely lacking any of the characteristics that make a good president, and now the burden of national leadership is falling to state and city leaders. Emanuel has risen to the challenge and offered protection to people who need it most.

Under ordinary circumstances, the mayor of America’s third largest metropolis declaring his city free of the president’s influence would be stunning. Under Trump, it feels like the natural progression of our deteriorating national cohesion. Trump is a weak, hateful leader and he is dividing the country at every level.