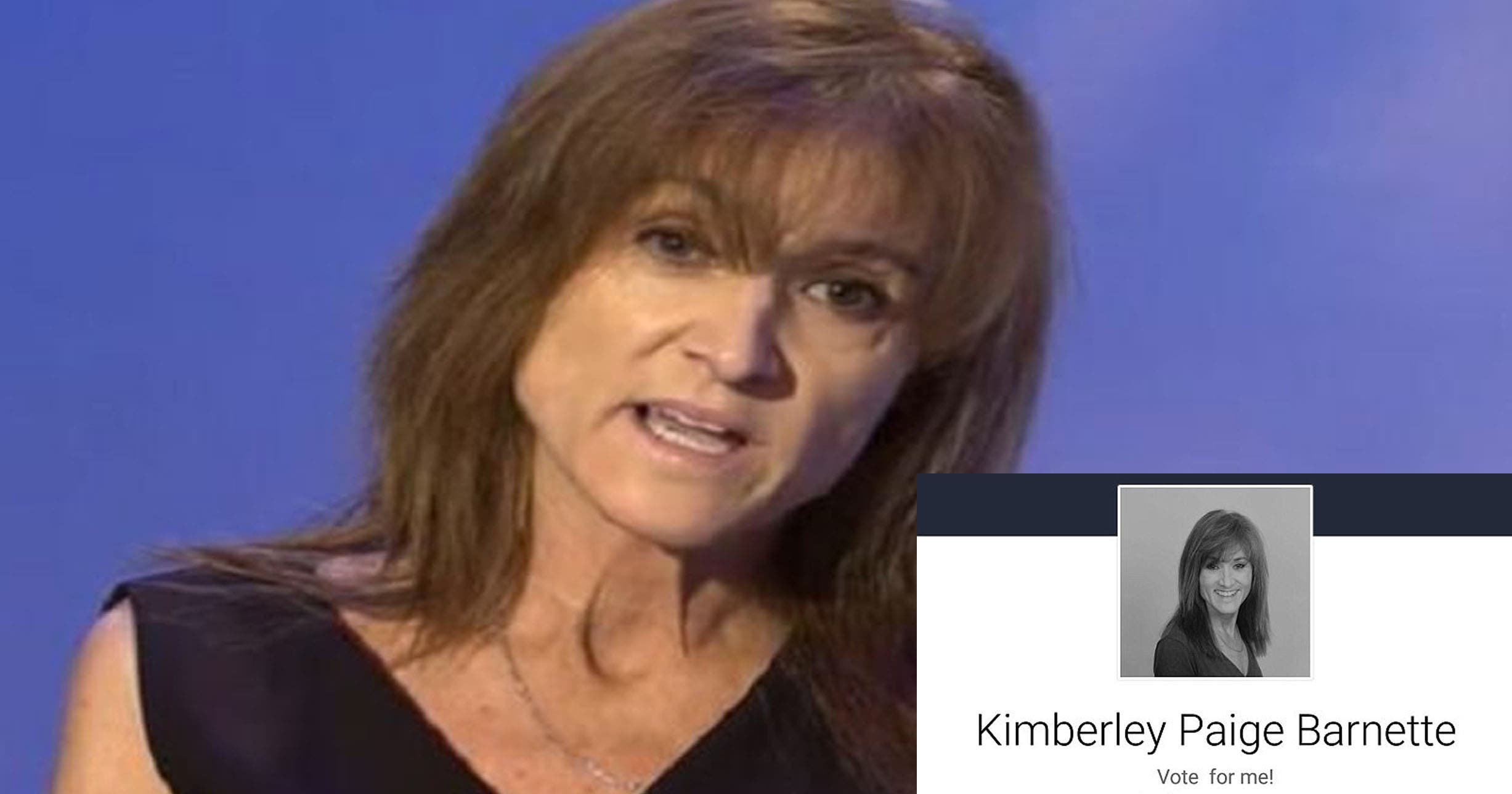 Barnette changed her Facebook profile (deleted now, but screenshot below) to brag about what she sees as her four main qualifications: “REPUBLICAN & SMART, WHITE, TRADITIONAL.”

The long-shot candidate deleted the description after near universal condemnation, but it is indicative of the Republican Party that Donald Trump’s candidacy and presidency have helped to foster, one in which racism is no longer something that should be shunned or at the very least hidden, but something to fight for and even celebrate.

In another year, one could view this vile display as an isolated loon that could be dismissed. But in President Trump’s America, this is a symptom of a larger and deeply disturbing trend that needs to be stopped.

Kimberly Paige Barnette is a symptom. Donald Trump and his Republican Party are the disease. 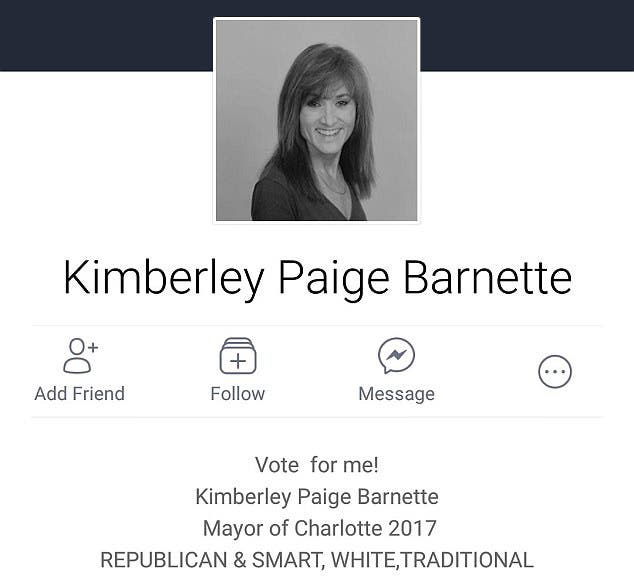