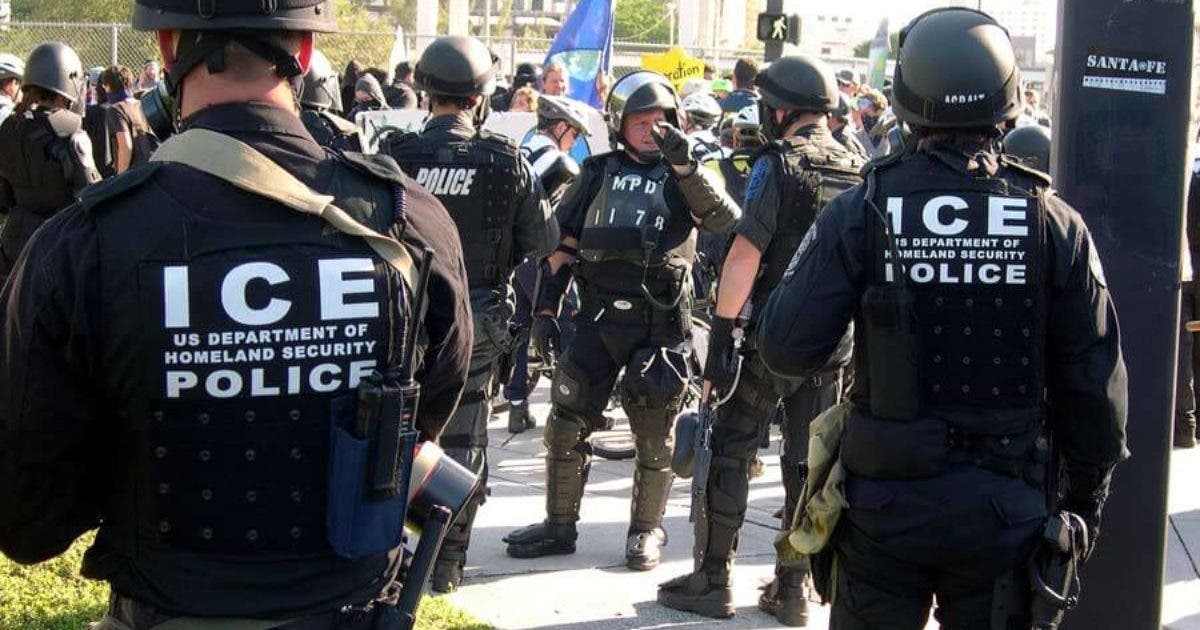 Trump’s Department of Homeland Security has announced plans to conduct a nationwide raid that would target an unprecedented 8,400 undocumented immigrants.

The raids, described as “the largest operation of its kind in the history of ICE,” are set to begin on September 17th and are scheduled to run over the course of five days. Dubbed “Operation Mega” according to an internal agency-wide memo, the extraordinarily high target is thought to be driven by an effort to reach a deportation quota by the end of the fiscal year, which ends on September 30th.

Per U.S. Immigration and Customs Enforcement, juveniles are not set to be targeted by the raid. DACA recipients are also not at risk for deportation until March 5, 2018. Trump has implored Congress to act on the program before that date, although his appeal comes across as decidedly disingenuous given the fact that he ended an otherwise in tact and legal DACA program.

When asked for clarification about the impending raid, Jennifer Alzea, the spokeswoman for ICE, said that the agency “is not able to speculate about potential future targeted enforcement actions.” That being said, it would not be out of character for the Trump administration to endorse such a drastic and inhumane move.