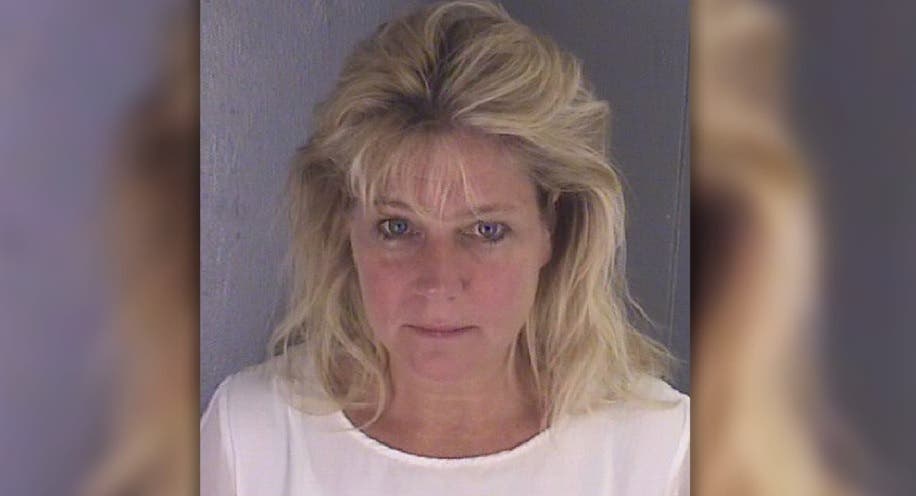 In a scene that soap opera writers would call over the top, Teresa Jo Burchfield, the wife of Trump ethics lawyer, Bobby Burchfield, was caught having sex with an inmate – according to him, anyway – in the back of a car Tuesday outside a Fauquier County, Virginia detention center.

On top of that, she was charged with smuggling contraband items, according to Fauquier Now, a local paper: “’The articles include clothing, cigarettes and suspected over the counter vitamin supplements,’ Sgt. James Hartman wrote in a press release.”

Her husband had previously worked on President George H.W. Bush’s reelection campaign and chaired Karl Rove’s Crossroads GPS – a veteran Republican legal mind who has now found himself in an extremely embarrassing situation.

According to The Daily Beast, “Teresa Burchfield was released on a $5,000 bond, court records show.”

No doubt, this comes as an unwelcome ancillary detail to accusations of ethical slipperiness in the Trump administration.