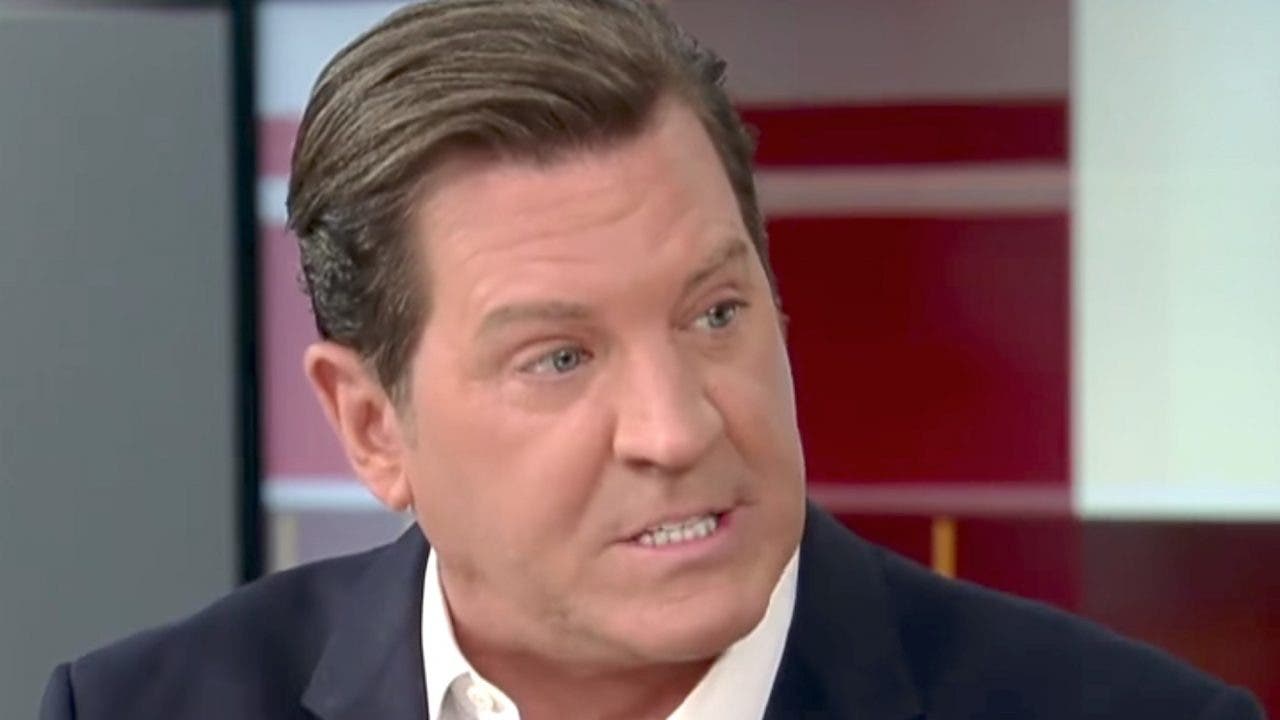 Political media junkies were buzzing today over the news that FOX News had parted ways with Eric Bolling, the long time bombastic host and long time cheerleader for Donald Trump.  Bolling landed himself in hot water when a Huffington Post report alleged that he texted lewd messages to multiple co-workers and guest contributors.

Parent company 20th Century Fox launched an internal investigation in early August and suspended Bolling in the interim.  With the cable news network still reeling from multiple sexual harassment lawsuits that forced the firing of male on-air talent and executives over the last year, however, Bolling’s days were clearly numbered.  Today, his departure became official.

Many in the media have been speculating about Bolling’s next move.  Despite the proliferation of right-wing websites and media outlets in recent years, FOX News is still the only game in town for ideologically conservative personalities bent on using the news medium to advance the Republican political agenda.  This limits the career choices for  someone like the pugnacious Bolling, who, even without the clouds of sexual harassment and lewd conduct hovering over his head, can’t exactly cross the street to CNN or MSNBC.

As it turns out, however, Bolling may not be looking for another news desk at all.  In an interview just this last June with NJ.com, Bolling may have tipped his hand when he told Vicki Hyman, “When the lights go down on my TV career, the next step is running for Senate.”

FOX News has long been a retirement home for Republican elected officials and other former Washington insiders from the conservative end of the spectrum.  Were Bolling to pursue his political ambitions now that’s he’s no longer employed, could the right wing news network become a farm team for the GOP as well?