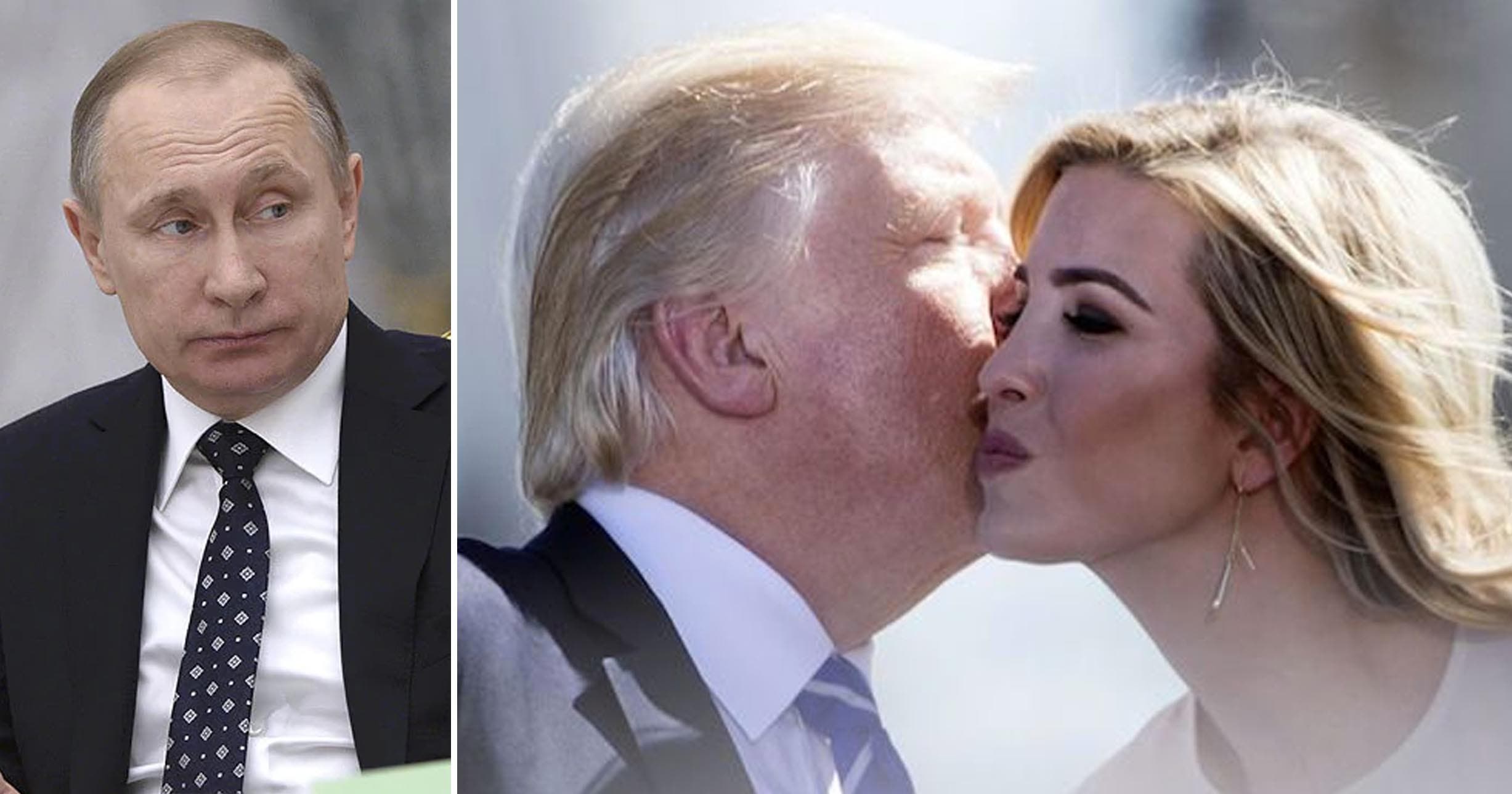 Earlier today, a document leaked proving that President Trump did not, as he claimed during the campaign “have nothing to do with Russia.” Rather, he vigorously pursued a multi-million dollar payment to license a Trump World Tower in Moscow in 2015.

The deal eventually fell apart, but one detail buried in the 17-page letter of intent between the Trump Organization and Russian investors is a special honor reserved for Trump’s daughter Ivanka Trump.

Trump reserved the right to name the hotel’s spa after his oldest daughter, presumably, the “Ivanka Trump спа.“

This collapsed deal encapsulates most everything we need to know about the Trumps — greed, dishonesty, petty narcissism, Russian collaboration, and of course, an inability to follow through and actually get things done.

Perhaps most tellingly, however, it shows how quick trump is to lie to the American public. When asked last year if he had business dealings with Russia, he could have easily acknowledged a deal that never got off the ground without problem. Instead he relied on deception.

If President Trump lies to us when it’s easy to tell the truth, there is truly no reason to ever believe a word he says — especially when it’s hard.