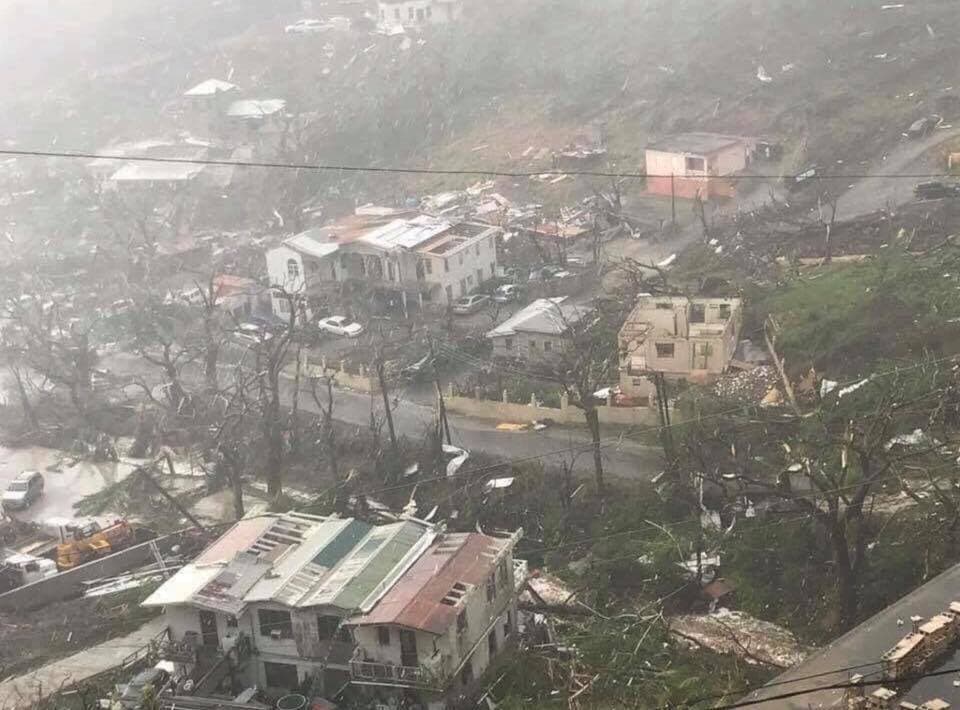 While the country waits for Mega-Hurricane Irma to hit the shores of Florida, another US territory that has already been mangled by the devastating storm has been getting short shrift in the news.

While footage of the destruction in the French and British Caribbean territories has been widely seen, images of the storm’s effects in the US Virgin Islands has been harder to find.

Here’s a selection of video and still images of some of the most catastrophic damage found so far:

Its been hard to contact anyone on the V.I. i finally got a few photos sent… devastation. #irma #StThomas #hurricaneirma2017 pic.twitter.com/RGjsaGdJlV

People on the island of St. Thomas are desperate. They're using PVC pipe spelling out help.hoping someone will see. @KHQLocalNews #Irma pic.twitter.com/brNUBRwvlR

And finally, someone shows that there is beauty to be found in even the most horrific disasters.