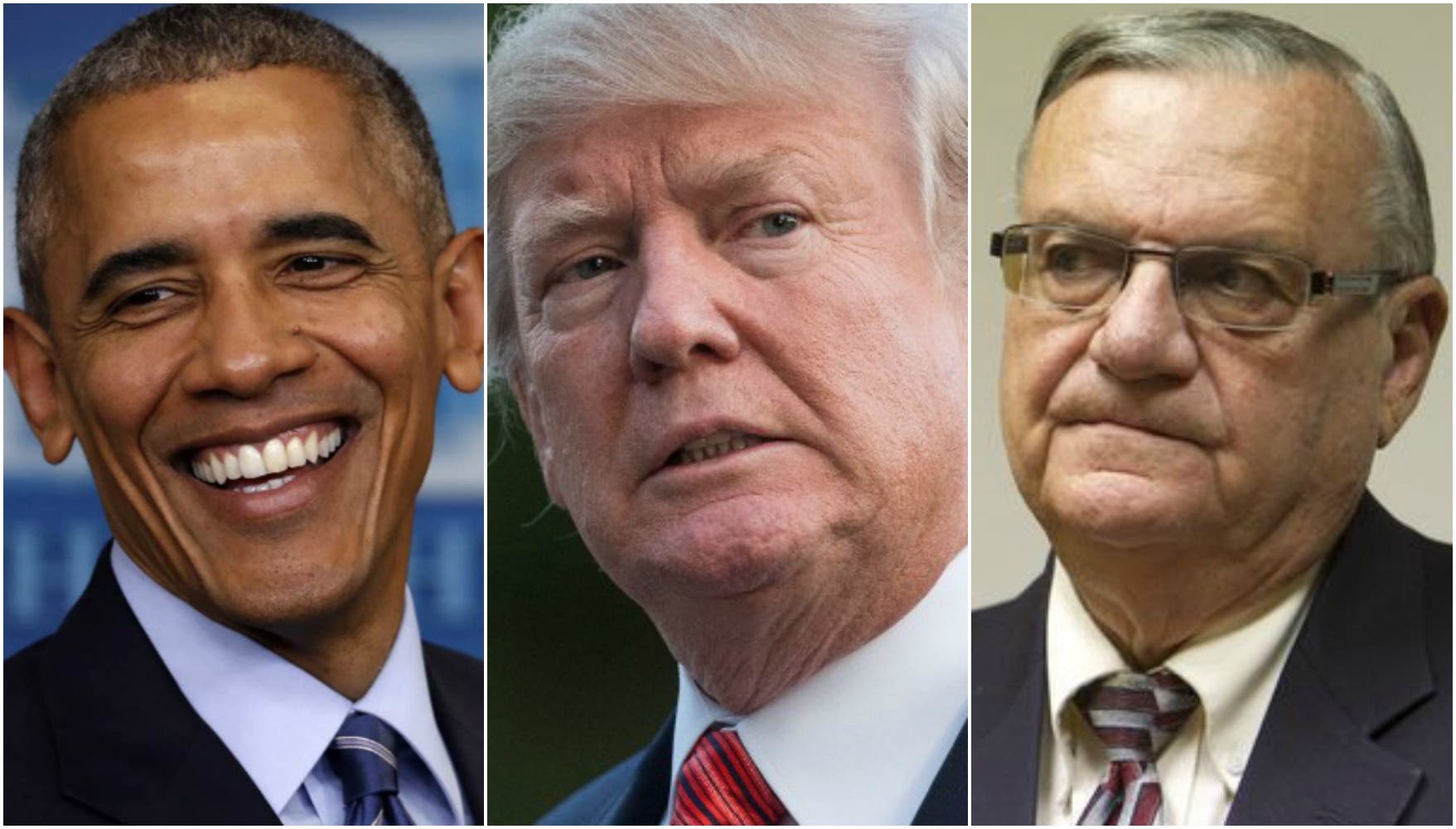 The Hellboy ‘Whitewashing’ Fiasco Just Got the Perfect Resolution

Jeff Sessions’ Department of Justice had encouraged the court to dismiss the case, claiming, “the government agrees that the Court should vacate all orders and dismiss the case as moot.” When faced with this less-than-enthusiastic petition, Protect Democracy urged the court to appoint someone to argue against the pardon “in the event the DOJ does not vigorously pursue these arguments.”

Protect Democracy argues that Trump’s pardon of Arpaio represents “a severe threat to our constitutional order” because it violates three elements of the Constitution: the due process clause of the Fifth Amendment, presidential pardon authority under the Constitution, and the separation of powers.

Trump may feel that he is above the law, but those determined to protect the sanctity of our Constitution and government are wholly prepared to fight this abhorrent and un-American move.