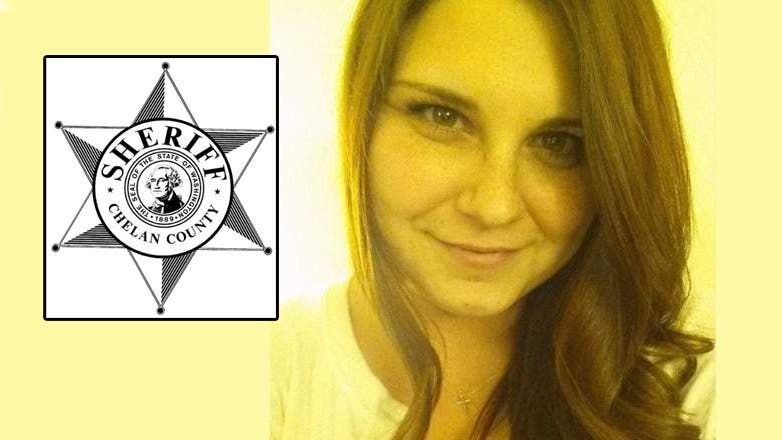 Officials in a north central Washington country are in the middle of a firestorm after an employ shared a racist meme on an official county account yesterday.

At 1:18 pm on Monday, a meme from the Alt-Right group Libtards; you gotta love em! was shared on the Chelan County Emergency Management’s Facebook page  The graphic post depicted a cartoon truck running people over with the headline “ALL LIVES SPLATTER.”  Below the image, the meme reads, “Nobody cares about your protest.  Keep your ass off the road.”

Sheriff Burnett went on to blame what he called a ‘non-commissioned employee’ for posting the image from his or her personal account inadvertently.  He also distanced his department from the substance of the meme.

“Staff at Chelan County Emergency Management feel terrible that this inappropriate and hurtful post made it onto the Facebook page,” Burnett said in a statement. “The posting was removed as soon as staff realized the error. Changes have already been made in procedure to assure nothing like this will occur in the future.”

The statement, however, said nothing about the fate of the ‘non-commissioned employee’ who shared the meme.  “The sheriff’s office told the Washington Post on Tuesday that most noncommissioned employees work in an office setting and do not have arrest powers, drive a patrol car, carry a gun, make arrests or issue citations. The sheriff did not respond to a request for further comment,” Wang writes.

Despite the meme’s removal, and the timely statement from the sheriff’s office, the backlash on social media has shown no sign of slowing down.  Memories are still fresh with the murder of Heather Heyer, who was killed when a white supremacist drove his car into a crowd of counter protesters in Charlottesville, Virginia.  The social media public is in no mood for this kind of insensitivity.

“You’ve incurred the wrath of so many people, myself included, with a post that ridiculed the murder of a woman and the felonious assault of 19 others,” Facebook user Melissa Aaron commented.  “The very least you should do is inform the public (many of whom spend time in Chelan County) that you will discipline the employee who posted the offensive meme and inform him or her that any future infractions of this sort will result in termination. Anything else is tacit support.”

The ‘very least appears’ to be too much for Chelan County law enforcement.