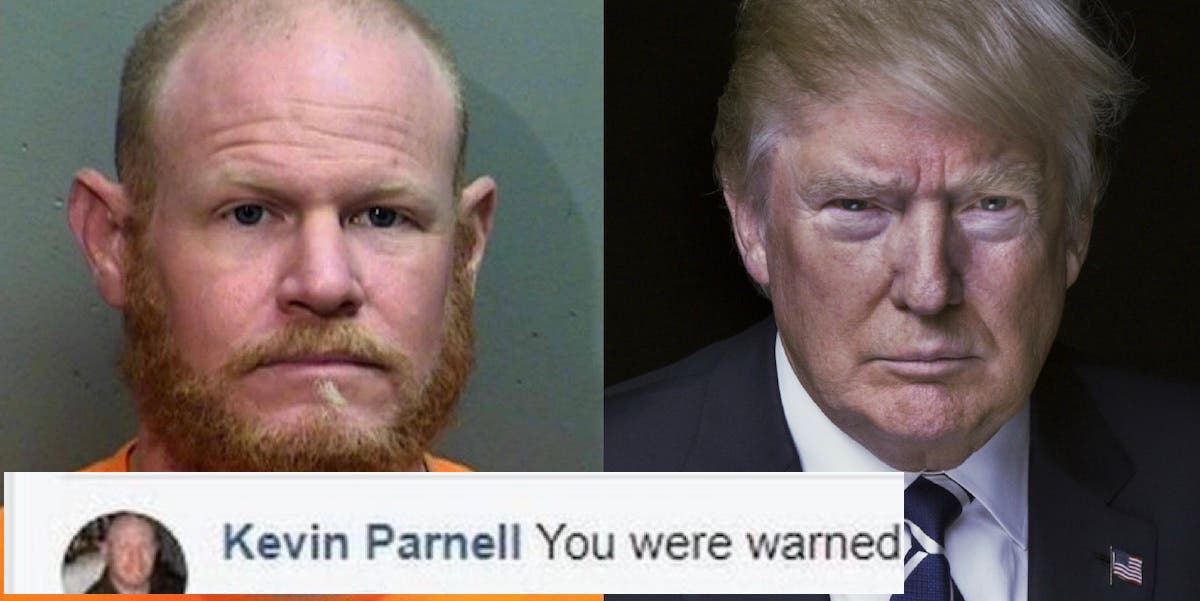 Michelle And Pres. Obama Just Made An Inspiring Announcement On Twitter

A white Texan man murdered a man in cold-blood this past Labor Day after sending racist threats to the man’s roommate reports the Star-Telegram.  Both roommates are black.

The same day as the killing, Parnell harassed Briggs on Facebook, calling him the n-word and threatening to lynch him.

“I’m going to strip you naked and whip you like the slave you are,” Parnell said in a message to Briggs. Just two hours before the murder, Parnell made an ominous Facebook post stating, “You were warned.” The post was littered amongst numerous others voicing support for President Trump, insulting President Obama, defending gun rights, and attacking liberals. 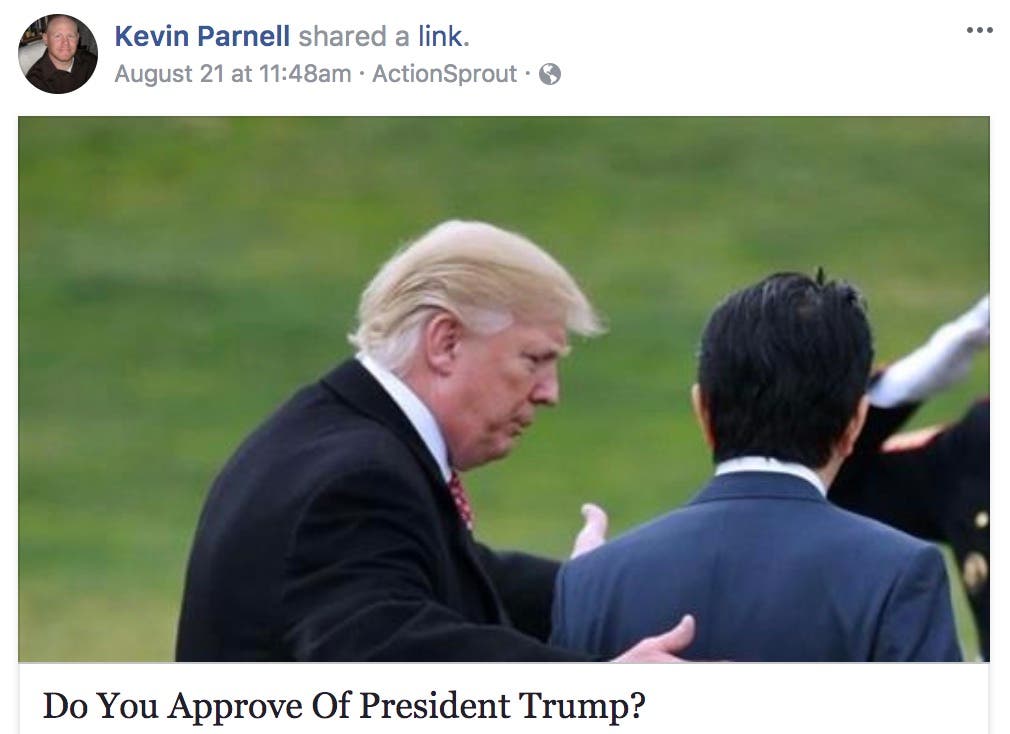 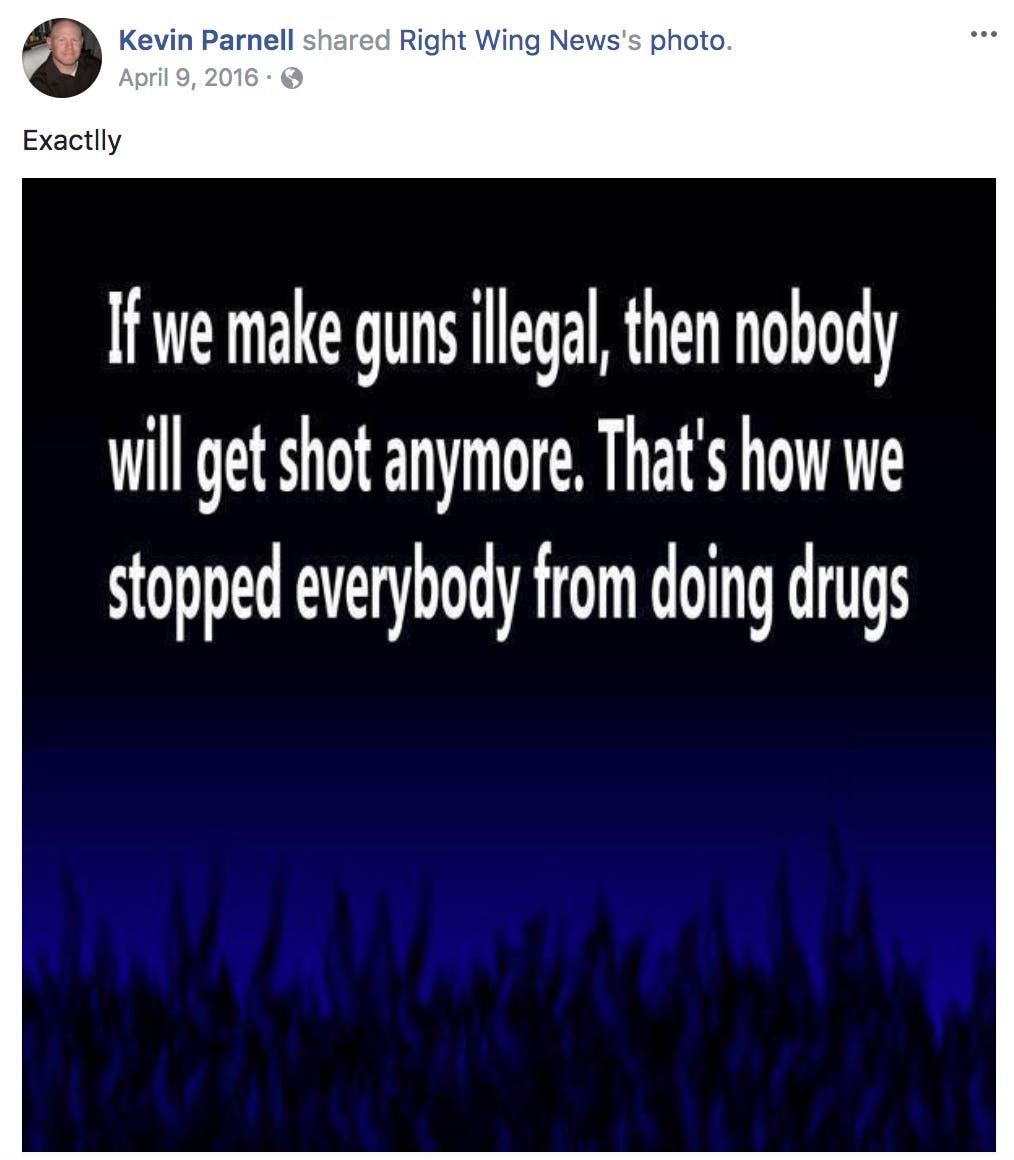 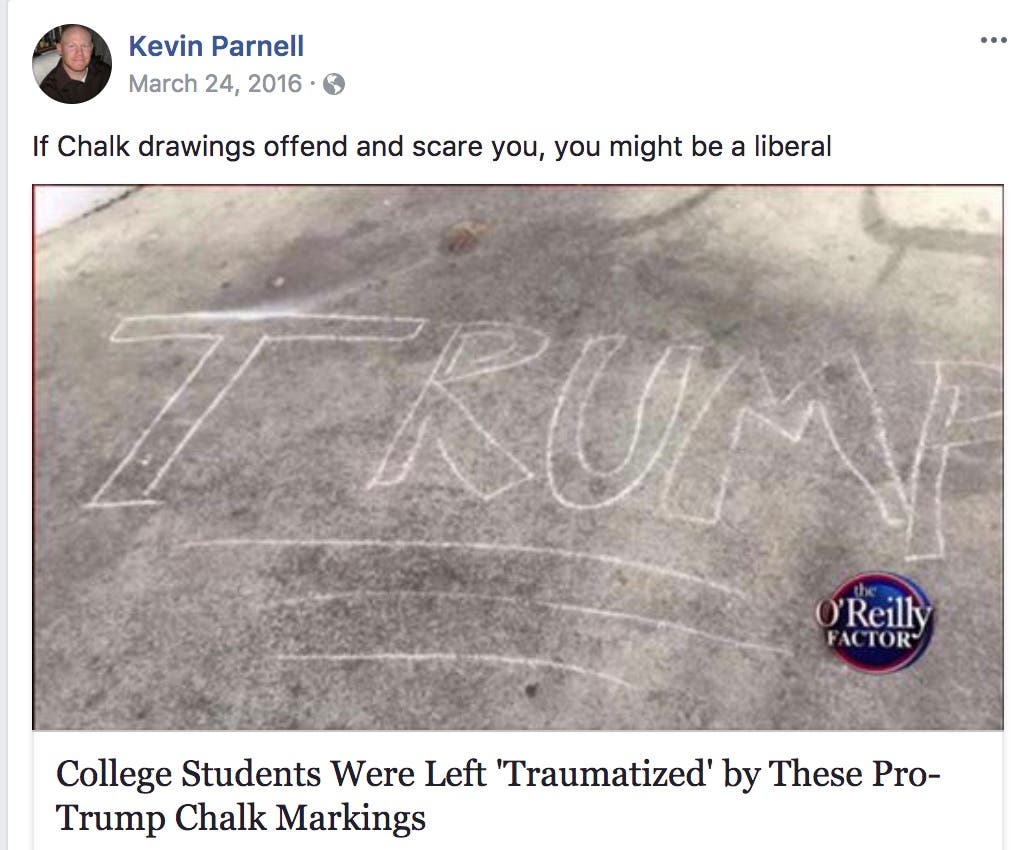 The day of the murder, Parnell drove to Briggs’s house and knocked aggressively on the door.

“He banged on the door three times. I told Sammie not to answer. I went to the back and instantly froze up,” Briggs told the Star-Telegram. Jones, in turn, answered the door and pretended that Briggs wasn’t at home. Briggs says he heard Parnell go on a racist rant against blacks, before brandishing a pistol.

“You know what kind of gun this is, boy? It is a Glock 40,” Briggs heard Parnell say, followed by a gunshot and Parnell fleeing the scene.

“Sammie was being so calm. He just shot my bro in the face and burned off,” said Briggs. The victim died at the scene, and shortly after, the police arrested Parnell. Prosecutors have stated that they are still considering whether or not the murder can be considered a hate crime.

Of course, any rational person can look at this story and see it was clearly a hate crime. Like so many other Trump supporters, Parnell is filled with racist hatred. Our president has emboldened these people, and now innocent lives are being lost.