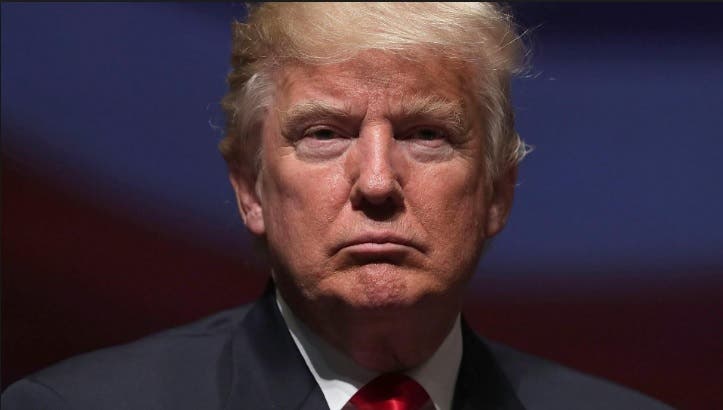 The tyranny of President Donald Trump’s insidious attempts to ban travel from citizens of the world to our nation has taken an unexpected turn after the U.S. State Department announced they will no longer be issuing visas, on various levels, to individuals from four different countries which were previously not targeted by the administration.

Policies which were sent to consulates around the globe via diplomatic cables by Secretary of State Rex Tillerson described why Trump’s government has made the petty decision to punish the citizens of Guinea, Eritrea, Cambodia, and Sierra Leone.

Tillerson claims the rationale for the ban stems from an alleged refusal by the four nations to accept back citizens which were being deported from the United States.

In particular, Tillerson accused the nations of “denying or unreasonably delaying” the deportation process while offering no actual evidence or cases with which one could verify this happening.

All four of Tillerson’s cables regarding the new ban state if the nations accept deportees from the United States, with no questions asked, their citizens will then be allowed to continue traveling to the United States. The cable directed towards Guinea, for example, stated:

When the Secretary of Homeland Security has informed the Secretary of State that the Government of Guinea has accepted its nationals subject to removal orders, the restrictions will be lifted.

The four bans vary in acerbity and the nation of Eritrea has been slapped the hardest, with a decree all of its citizens which apply for visas will be summarily denied. Conversely Guinea’s ban will only impact government officials and their families who seek tourist, business, or student visas.

The restrictions are lessened even further for Cambodia, which is the greatest violator of human rights on the list, by banning Foreign Ministry employees who are ranked above “director general” and their families. Finally, Foreign Ministry officials and those working in an official capacity for immigration departments in Sierra Leone will be banned from obtaining a tourist or business visa, but only if they apply for said visa at the U.S. Embassy in Freetown.

These bans have all been enacted but will not impact citizens of the four nations if they are already inside the United States. However, if they were to ever leave the borders of the United States they would not be allowed to return. Furthermore, the State Department claims the right to waive the stipulations of any of the visa bans if it is deemed “in the interest of the United States” without offering any elaboration as to what those interests may be.

This move by the State Department, which is most certainly at Trump’s direction, is a clear case of administrative bullying. While U.S. immigration law allows for the ban to be enacted it is rare for this scenario to transpire and has only happened twice in the last 15 years. The last instance took place during the Obama administration when the tiny Africa nation of Gambia was accused of not accepting back their deported citizens. At the time this move was cheered as a human rights victory, but there is no such silver lining for Trump’s administration.

The Department of Homeland Security claims these bans are put in place as a last ditch effort to twist the arms of the nations as they are placing the security of the United States at risk when they do not accept back citizens.

However, there is deep hypocrisy in the administration’s decision as Guinea, Eritrea, Cambodia, and Sierra Leone do not stand alone in being accused of accepting back deported citizens.

In fact China and India are accused, on a much larger scale, of deportation refusals but Trump’s administration is not lifting a finger to influence either of those nation’s policies, which further proves Trump’s tough talk about China is mere lip service.