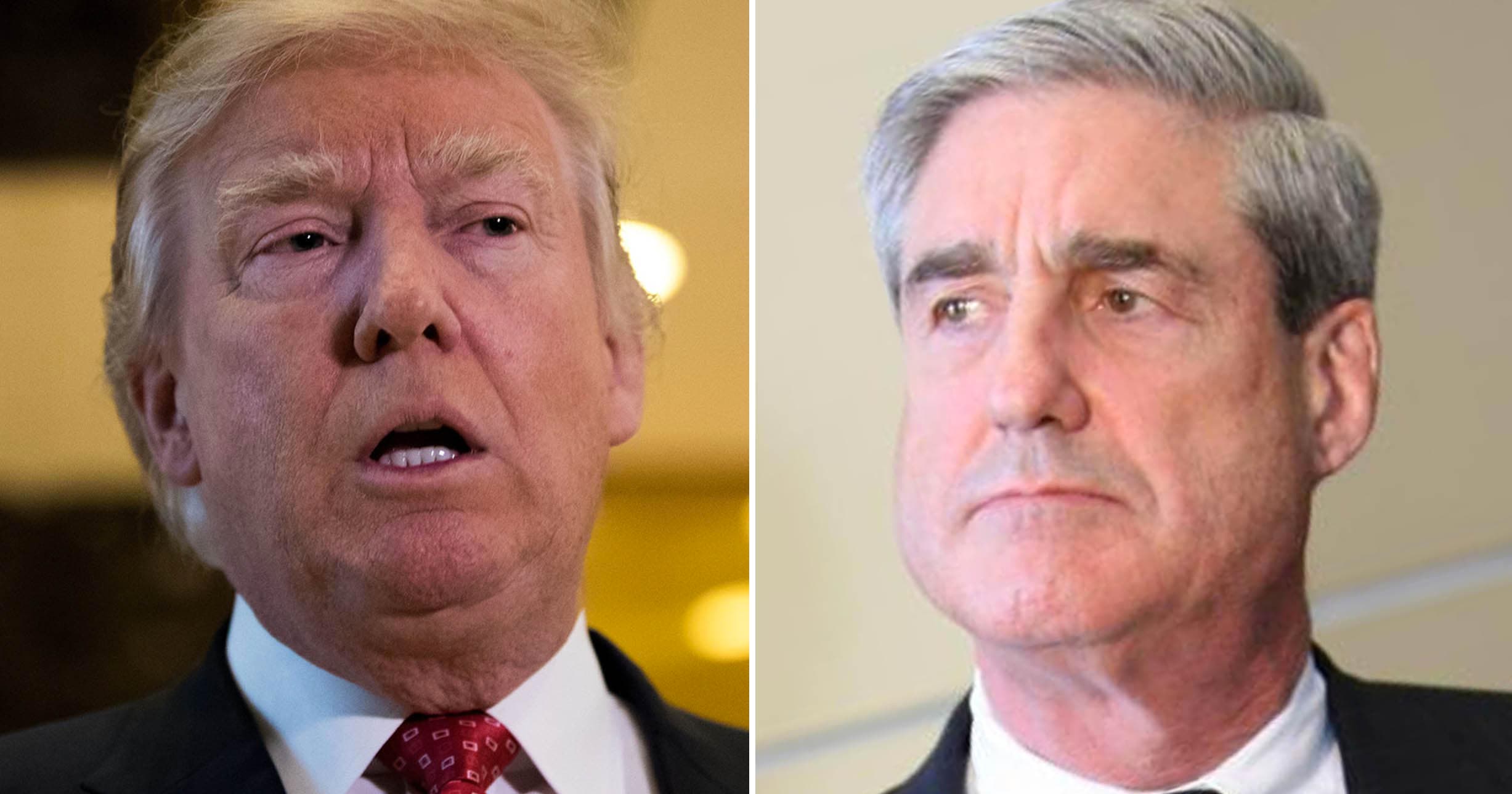 White House officials are scrambling to meet the information requests from Special Prosecutor Mueller’s investigation into possible collusion between the Trump campaign and the Russian regime of Vladimir Putin.

Those requests show just how broad that investigation has become as Mueller’s team is now looking into a wide array of questionable activities by President Trump and his associates.

Michael S. Schmidt writes for the New York Times that Mueller “has asked the White House for documents about some of President Trump’s most scrutinized actions since taking office, including the firing of his national security adviser and F.B.I. director, according to White House officials.”

Document requests, Schmidt writes, “provide the most details to date about the breadth of Mr. Mueller’s investigation, and show that several aspects of his inquiry are focused squarely on Mr. Trump’s behavior in the White House.”

Trump lawyer Ty Cobb told the Times that they are complying with Mueller’s investigation but “we can’t comment on any specific requests being made or our conversations with the special counsel.”

For those anxious to see Trump held accountable for his crimes, there is good news and bad news. We can be glad that Mueller appears to be leaving no stone unturned. But if we’re hoping for a swift resolution, we’re likely out of luck.

Getting to the bottom of the immense corruption on the scale of this president takes time.