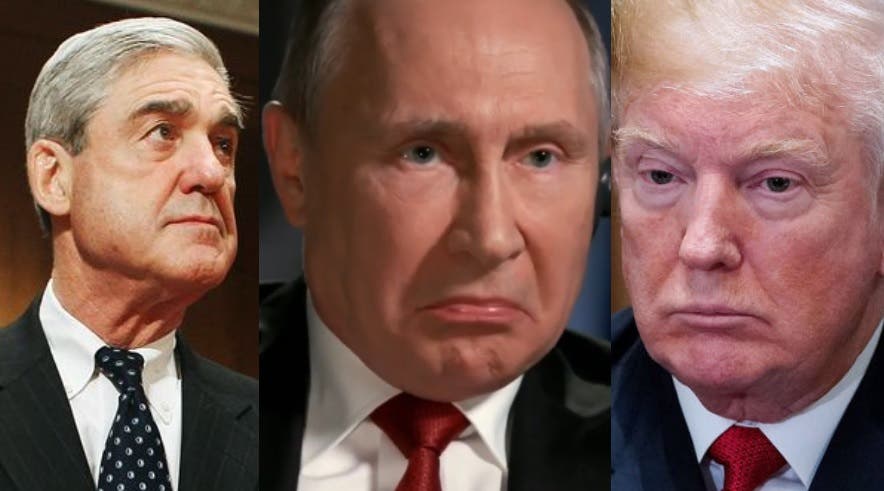 In a stunning turn of events that could dramatically shift the course of the Special  Counsel’s investigation into President Donald Trump and his campaign team’s alleged collusion with agents of the Russian Federation, the Daily Beast is now reporting that the so-called “lone hacker” known as Guccifer 2.0 who broke into the Democratic National Committee’s emails and released them to the public via Wikileaks is, in fact, a Russian military intelligence agent.

Guccifer 2.0 had spent much of the election pretending to be a Romanian hacker who just so happened to have hacked the DNC simply because he could, even openly communicating with longtime Trump political advisor and notorious GOP political hitman Roger Stone.

By the time the dust had settled and Trump was in the Oval Office, it was fairly clear to the intelligence community and to international cybersecurity experts that Guccifer was not who he said he was – but it wasn’t until the hacker made a crucial mistake that his true identity was confirmed.

Guccifer used a virtual private network (VPN) to cloak his whereabouts and hide his digital tracks, but one day he simply forgot to turn it on before going online – and left a trail to a Moscow-based IP address – which was just the breadcrumb we needed to find.

The Daily Beast reports that “working off the IP address, U.S. investigators identified Guccifer 2.0 as a particular GRU officer working out of the agency’s headquarters on Grizodubovoy Street in Moscow.”

The GRU, or General Staff Main Intelligence Directorate in English, is the Russian military’s intelligence agency.

This is obviously a monumental development that is the first concrete link between the Trump campaign, by way of campaign adviser Roger Stone, to the hacked emails from Wikileaks, to agents of the Russian Federation.

Not a Russian aluminum magnate, not an Azerbaijani pop star, not some ex-con real estate thug, nor a Belorussian sex worker, but a member of the Russian military establishment who takes orders directly from President Vladimir Putin.

Needless to say, things are about to get very interesting in Washington.