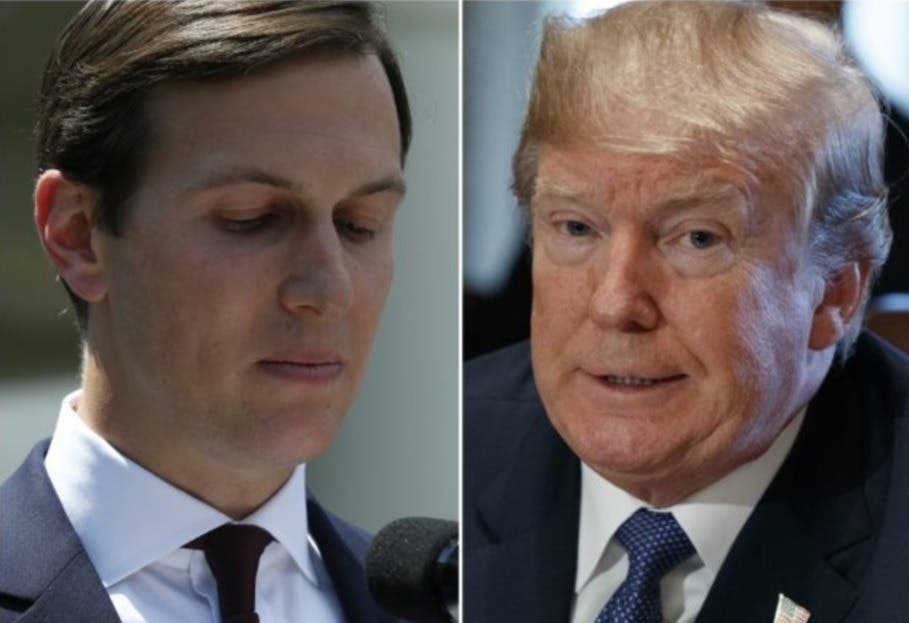 Four federal agencies just opened a major money laundering investigation into hundreds of millions of dollars worth of transactions between the most important bank lender to the President and his family.

Deutsche Bank has been at the heart of major Russian money laundering scandals for years. During that time, President Trump has borrowed billions of dollars from the bank, and his plenipotentiary minister, son-in-law Jared Kushner is an even bigger client of the bank, whose transactions set off money laundering alerts that got shelved.

Now, three different groups of prosecutors and one federal law enforcement agency chose to look into a brave whistleblower’s recent, public allegations about Deutsche Bank’s cover-up of their relationship with the Trumps. The Times reports:

The investigation includes a review of Deutsche Bank’s handling of so-called suspicious activity reports that its employees prepared about possibly problematic transactions, including some linked to President Trump’s son-in-law and senior adviser, Jared Kushner, according to people close to the bank and others familiar with the matter.

In addition to the F.B.I., the Justice Department’s Money Laundering and Asset Recovery Section in Washington, and the United States attorney’s offices in Manhattan and Brooklyn are conducting the investigations. Representatives for the agencies declined to comment.

Amazingly, investigators told the Times that they believe their results could shed light on any role that the German lender has in yet another massive multi-billion-dollar banking scandal unfolding in Denmark.

But Deutsche Bank squelched the reports.

The President still owed Deutsche Bank over three hundred million dollars through his family real estate business when he was sworn into office. Early in Trump’s term, the Post revealed that Jared Kushner got a loan from the bank for $285 million just before the 2017 inauguration ceremony.

House Democrats are fighting doggedly – in court – to force Deutsche Bank to release a treasure trove of records documenting all of the billions of dollars worth of transactions as part of its oversight function.

Last week, Trump’s personal lawyers in DC filed an appeal in the case against Mazars, the president’s accounting firm, whom the House Oversight committee is investigating. Then yesterday, his attornies in New York filed an appellate court brief in their frivolous fight to keep his personal financial records out of Congress’ hands.

It was already plainly obvious that whatever is inside of President Trump and Jared Kushner’s financial records must be explosive information, or they wouldn’t be fighting to keep it out of Congress’ hands.

But today’s news that not one, but three different groups of prosecutors across the country and the FBI’s financial crimes enforcers are looking into the high-level cover-up Deutsche Bank appears to have engaged in, there can be little doubt that these records could provide damning evidence of either Trump, Kushner or Deutsche Bank’s illegal financial activities.