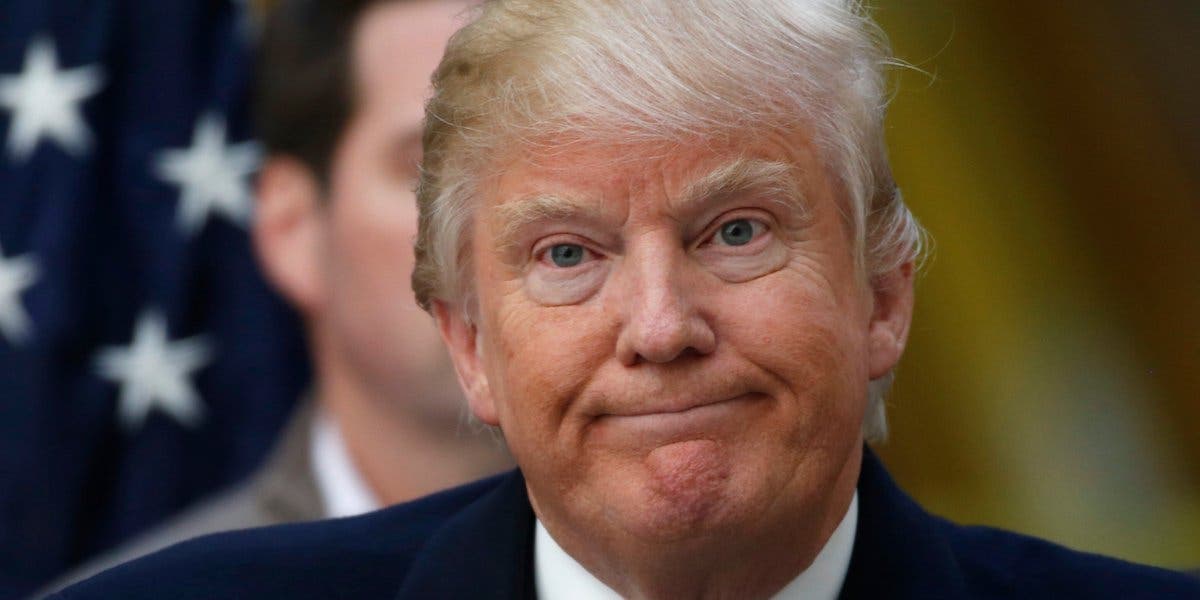 Just days before President Trump is set to join the G-20 summit of international leaders in Osaka, Japan, his administration’s chief of protocol, Sean Lawler, has suddenly and unexpectedly resigned.

The protocol chief normally performs a vital function on any overseas diplomatic excursion by a sitting president, smoothing over diplomatic issues and ensuring that the niceties of protocol are scrupulously followed. The position has the same diplomatic rank as an ambassador and is subject to Senate confirmation.

Given President Trump’s proclivity to ignore the conventions of international relations and upend America’s traditional alliances in order to cozy up to authoritarian foreign dictators, the resignation means that the administration will be making a last minute substitution for someone to scurry after the president —much in the manner of the person who cleans up after the elephant passes by at the circus — to try to manage diplomatic damage control.

Assistant chief of protocol, Mary-Kate Fisher, was assigned the sweeping up duties and will attend the summit in Lawler’s place.

Lawler’s unexpected departure comes as an investigation into accusations of discrimination and harassment was being contemplated by the State Department’s Inspector General, according to a report from Bloomberg News. That same report alleges that Lawler intimidated staff, including by carrying a whip in the office.

According to Bloomberg News, neither the State Department nor the White House would respond to their request for comment on the news. Neither did Lawler himself, who after nearly three decades in government service, was a familiar fixture at the White House during visits by foreign dignitaries and acted as the president’s liaison to the State Department’s diplomatic corps.

While Trump appointed Lawler to the Chief of Protocol position, sources told Bloomberg News that the president was not especially fond of his diplomatic smoother, saying that the president “repeatedly asked why he still worked at the White House,”

The incongruity of the nation’s top expert on diplomatic protocol brandishing a whip in the office to intimidate his employees suggests that this was yet another Trump nominee who was woefully unqualified for his job, no matter how many years he may have spent in diplomatic service.

It also further demonstrates that few lessons were learned from the sub-par vetting that the Trump administration performed on its initial crop of senior appointees, as revealed this weekend by Axios.

Condolences to the G-20 attendees who will have to face an American president with even less of an ability to follow diplomatic protocol than ever before. At least now he has a whipping good excuse.