One of the most annoying aspects of Donald Trump’s arrogant narcissism is his assumption that his opinion on matters far from the purview of his expertise should be shared with the world.

Given that his expertise primarily consists of tax evasion and convincing large groups of disgruntled and not very intelligent voters that he lost to Joe Biden due to election fraud rather than his huge deficit of actual votes in the 2020 presidential election, that leaves plenty of room for Trump to overshare his views on a multitude of topics that he has little to contribute to the discussion of.

Take the twice-impeached former president’s latest press release rambling on about his latest skirmish in the culture wars: the renaming of Cleveland’s baseball team from the Indians, a name generally considered a racist insult to indigenous Americans, to the more neutral Guardians. 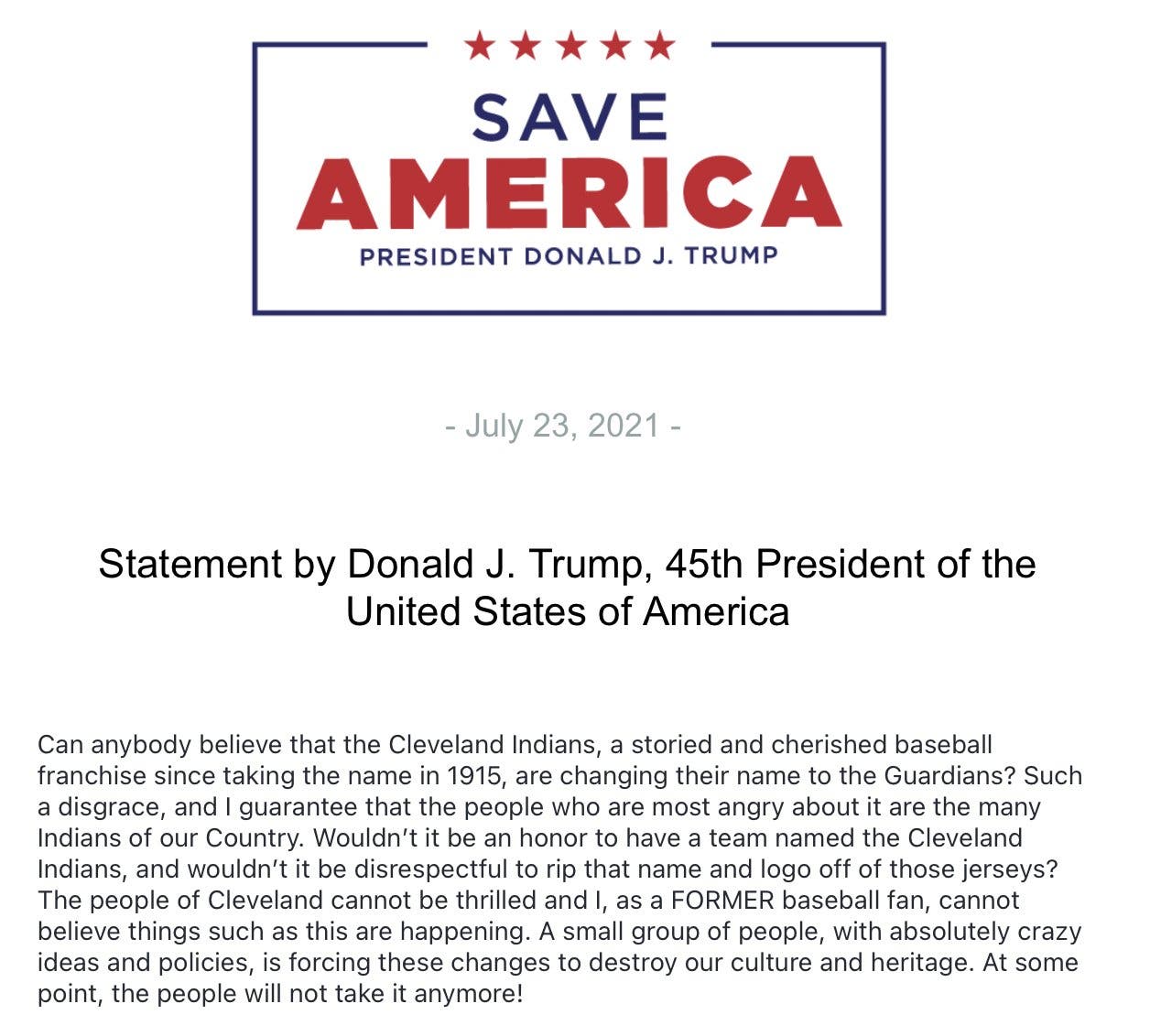 The fact that Trump can’t fathom why the team might want to change its name is unsurprising given the support he’s given to White supremacists in this country who were despised and marginalized until he took office and made racism an integral part of his culture war strategy to dived the nation.

Trump invents a fictitious tribe of Native Americans — whom he insists on continuing to call “Indians,” despite the realization of Columbus’s erroneous assumption about which land he had encountered on his voyage in 1492 — who are insulted at having their representation stripped from Major League Baseball and then asks a rhetorical question so stupidly imbued with his own biases that it adds insult to injury.

He then goes onto blame his abandonment of baseball fandom on a supposedly “small group of people” intent on destroying a historically racist “culture and heritage” in this country.

His declaration that “at some point, the people will not take it anymore!” is exactly why the Cleveland Guardians adopted their new, non-offensive name. 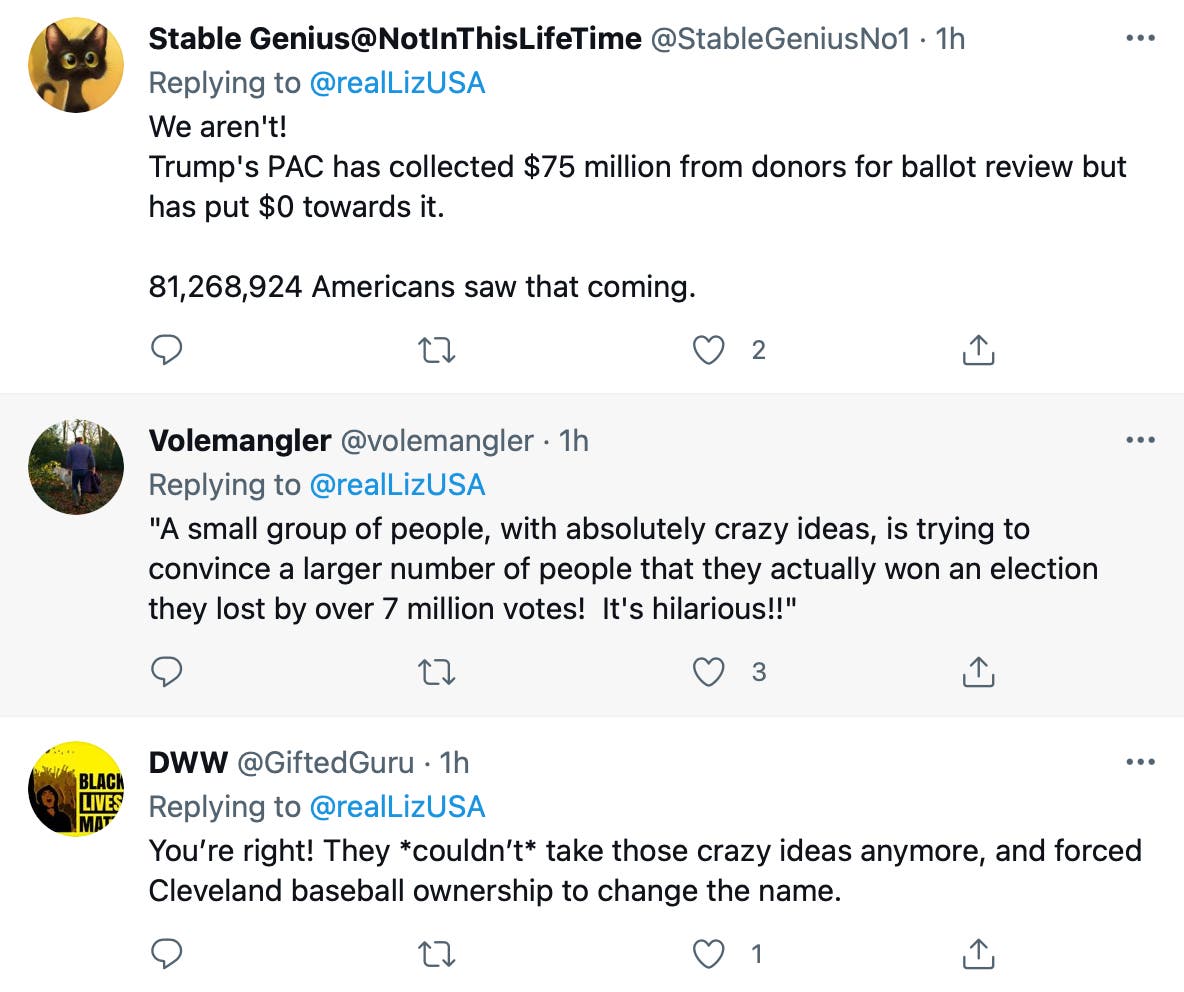 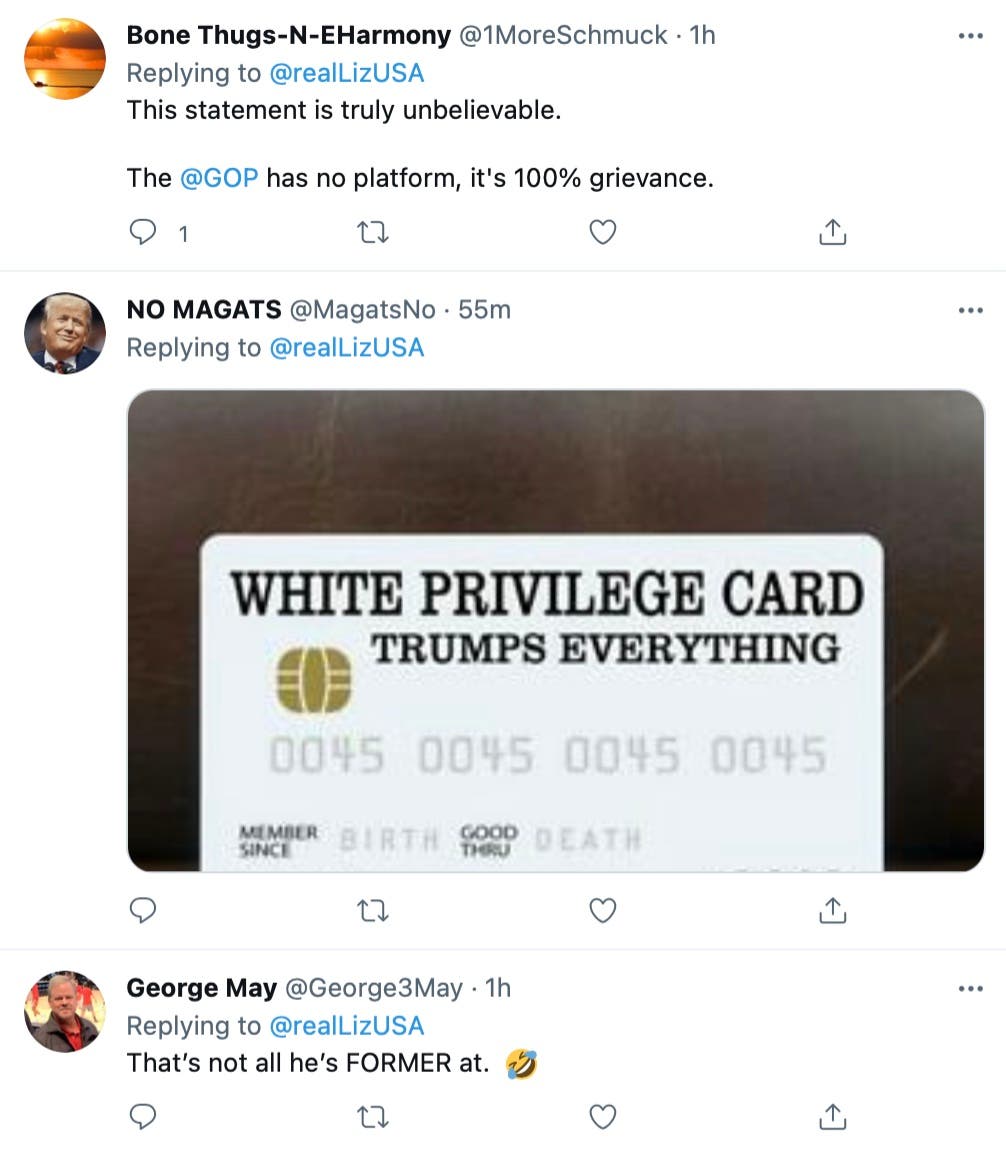 Perhaps Donald Trump should stick to commenting about things that he actually has some knowledge about.

That way we won’t ever have to hear from him again.