If Florida’s Republican Governor Ron DeSantis thought that his retaliatory attacks on the Walt Disney Company for opposing his homophobic “Don’t Say Gay” bill would cause the company to cower in submission, then the company’s latest move will disabuse him of any such notion. To further emphasize the importance of the LGBTQ+ community to their company, Disney has rebranded their annual collection of rainbow-colored clothing designs as the “Disney Pride Collection” in celebration of June as LGBTQ+ Pride Month.

Rather than succumbing to the pressure that DeSantis applied to the entertainment conglomerate by dismantling the Reedy Creek Improvement District that gave the company quasi-governmental control over the areas where its theme parks and hotel properties are located, Disney — prodded in large part by its own employees — has doubled down on its support for the cause of LGBTQ+ equality.

“The Disney Pride Collection was created by LGBTQIA+ employees and allies at The Walt Disney Company and is a reflection of their incredible contributions and place at the heart of the company,” a statement on the website for the collection read. “We stand in solidarity with our LGBTQIA+ community everywhere.”

The “Disney Pride Collection”  includes rainbow-colored T-shirts, babywear, socks, and backpacks referencing the Pride flag, and many of the items include famous characters from the company’s roster including Mickey Mouse, and designs with Star Wars, Marvel, and Pixar themes. 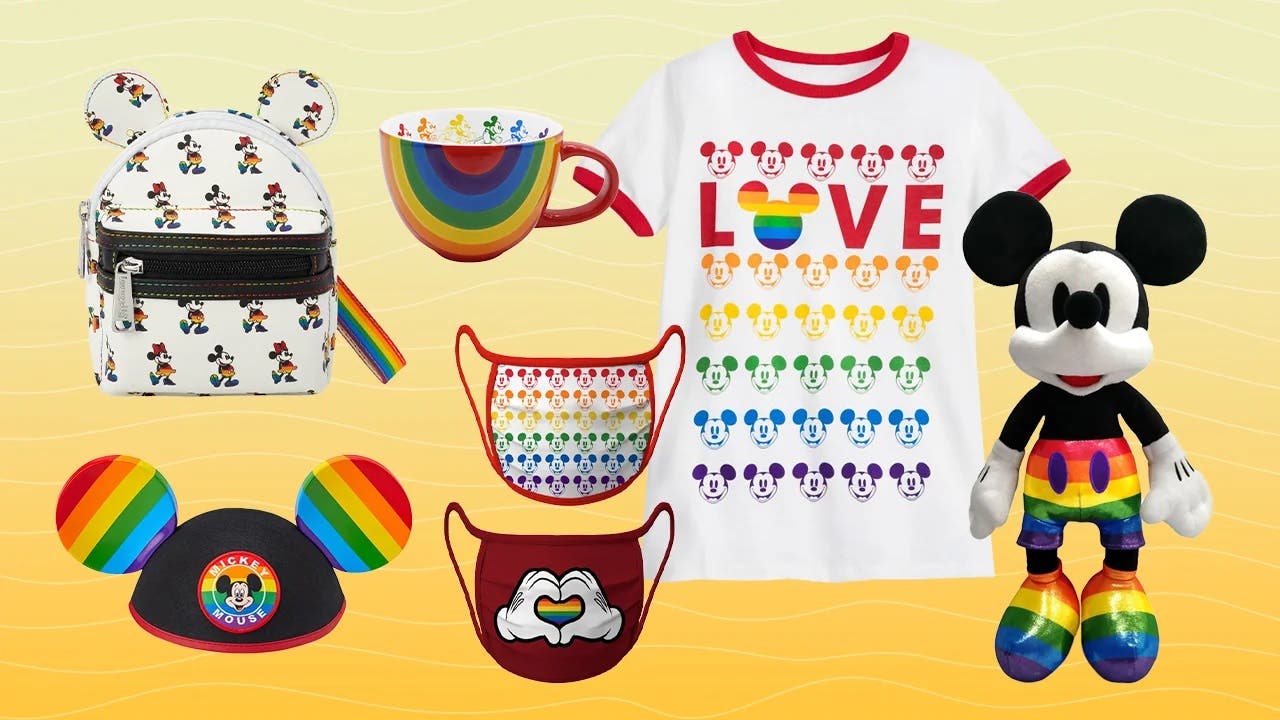 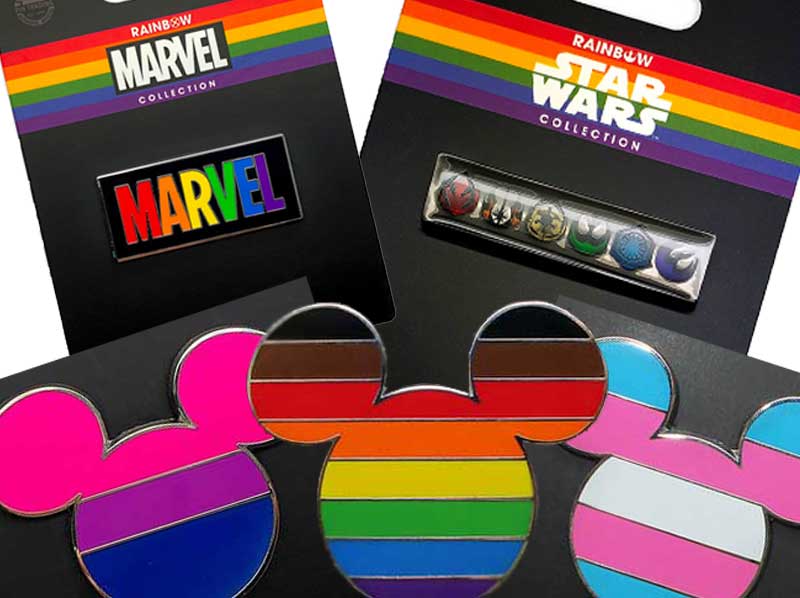 Disney has promised to donate the profits from sales of the collection “to support LGBTQIA+ youth and families” through organizations including the Gay, Lesbian, and Straight Education Network (GLSEN) and The Trevor Project,

“Honoring Pride is a long-standing tradition of The Walt Disney Company, and I am incredibly proud to work for a company that supports inclusion as a core value and provides a welcoming environment which allows me to bring my true authentic self to work,” Lisa Becket, senior vice president of global marketing for Disney Parks, wrote this week in a blog post. “As a member of the LGBTQIA+ community and a longstanding Disney cast member … I greatly appreciate the consistent opportunity for my voice to be heard.”

While the mouse house has marketed a line of rainbow-colored merchandise since the 2018 launch of The Rainbow Mickey Collection, the company has not previously tied the collection specifically to LGBTQ+ support until the Florida government under Ron DeSantis began its campaign against the company for daring to belatedly oppose its anti-LGBTQ+ agenda,

It looks like DeSantis’ message of radical homophobia and transphobia is backfiring on him in his own state.

Original reporting by Brooke Migdon at The Hill.

RELATED STORY: BREACH: Ron DeSantis’ revenge on Disney could have to wait until 2029