A federal judge has rejected former president Donald Trump’s attempt to “pause” his deposition in a defamation lawsuit scheduled for later this month, saying Trump’s efforts to delay the case are “inexcusable.” Trump is scheduled to be deposed under oath on October 19th in the defamation lawsuit brought by E. Jean Carroll, the former Elle magazine advice columnist and author who accused Trump of raping her in a Bergdorf Goodman’s dressing room in Manhattan in the mid-1990s.

Trump has denied the allegations while doing all he can to delay appearing in court. Carroll sued Trump for defamation in 2019 after he denied raping her by saying that she “wasn’t his type” and accused her of fabricating the claim to boost sales of her book. 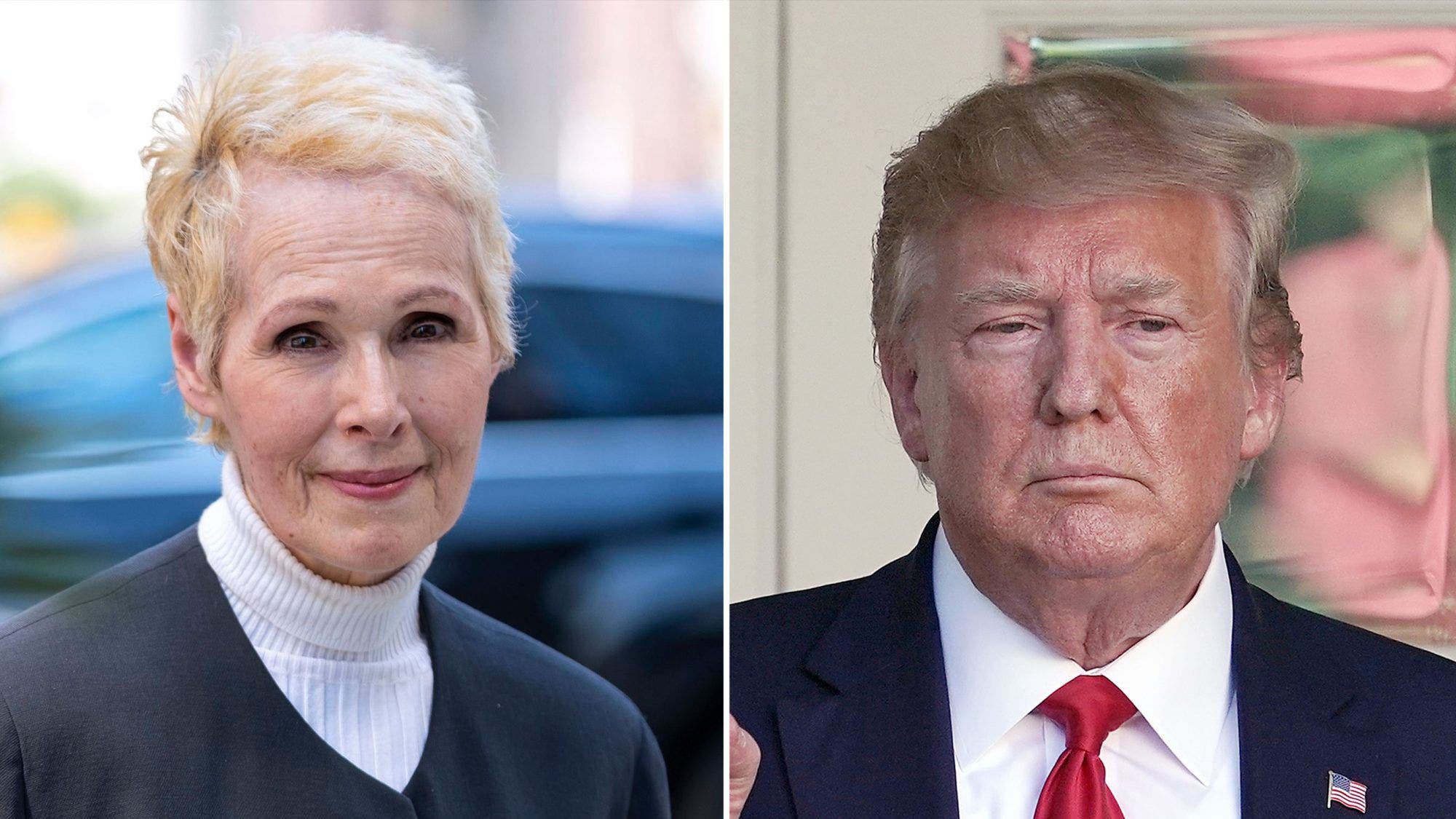 Judge Lewis Kaplan said the lawsuit wasn’t over yet, and as they wait for a federal appeals court to rule on a key element of the case, “completing those depositions – which have already been delayed for years – would impose no undue burden on Mr. Trump, let alone any irreparable injury,” he wrote.

BAM! @kaplanrobbie strikes another blow for women who dare to speak up!

"We are pleased that Judge Kaplan agreed with our position not to stay discovery in this case. We look forward to filing our case under the Adult Survivors Act and moving forward to trial with all dispatch." https://t.co/MdRu76KQY6

The judge said that Carroll would face “substantial injury” from further delay, citing the lengthy appeal process, which has already taken 20 months and is still not over, and the ages of Carroll and Trump, who are both in their 70s. Carroll’s deposition is scheduled for this Friday.

REMEMBER! The DOJ did not have to take the case.

They DECIDED to use your tax dollars to defend Trump.

The brief was written by four dudes . . . to protect other dudes . . . who were hysterical and terrified they might be taken to court by a woman.https://t.co/HFroU0lI1a

Judge Kaplan noted Trump’s efforts to delay the lawsuit and said his production of “virtually” no documents was “inexcusable.”

Trump "should not be permitted to run the clock out…"

“The defendant should not be permitted to run the clock out on plaintiff’s attempt to gain a remedy for what allegedly was a serious wrong,” Judge Kaplan wrote. The judge said the question of whether Trump raped Carroll is “paramount” to the current case and the future lawsuit and stopping the deposition now because it could be used in the future “would make no sense.”

This is E. Jean Carroll, whom Trump responded that he couldn't have raped because she's "not his type." Should be an interesting depo. https://t.co/mkyqUnz2hS

Carroll’s attorney, Robbie Kaplan (no relation to the judge), had suggested that Trump wanted to stop his deposition after learning that she intends to sue him in November under a new New York state law that allows victims of sexual assault to sue years after the encounter.

BREAKING: Court denies Trump's attempt to stop discovery and document production — and his deposition under oath, scheduled for Oct 19 — in E. Jean Carroll's defamation lawsuit against him.

Depo will likely including questioning on whether Trump raped Carroll, as she alleges.

The Justice Department, under both the Trump and Biden administrations, is siding with Trump in arguing that the US government should be substituted for Trump as a defendant, a move that would have the effect of forcing the defamation case’s dismissal. Late last month, a federal appeals court opened the door to allow the DOJ to shield Trump for his conduct while in office.

Tara Dublin
Tara is a reported opinion columnist at Occupy Democrats. She's a woefully underappreciated and unrepresented writer currently shopping for a super cool novel that has nothing to do with politics while also fighting fascism on a daily. Follow her on Twitter @taradublinrocks
Latest Posts
Tags
Bergdorf Goodman donald trump E. Jean Carroll Judge Lewis Kaplan Robbie Kaplan