GIRL BYE: Kari Lake trolled mercilessly after election loss…and the internet is here for it

They said it was too gross to be true, and they were right.

Rep. Marjorie Taylor Soon-to-Be-Not-Greene-Anymore isn’t just divorcing her husband amid even more cheating rumors (no, don’t think about who’d want to hook up with her, you’re probably eating or might want to eat again at some point), but she’s also apparently completely over her fellow awful subhuman and King of the Florida Dipshits, Rep. Matt “Captain Venmo” Gaetz. 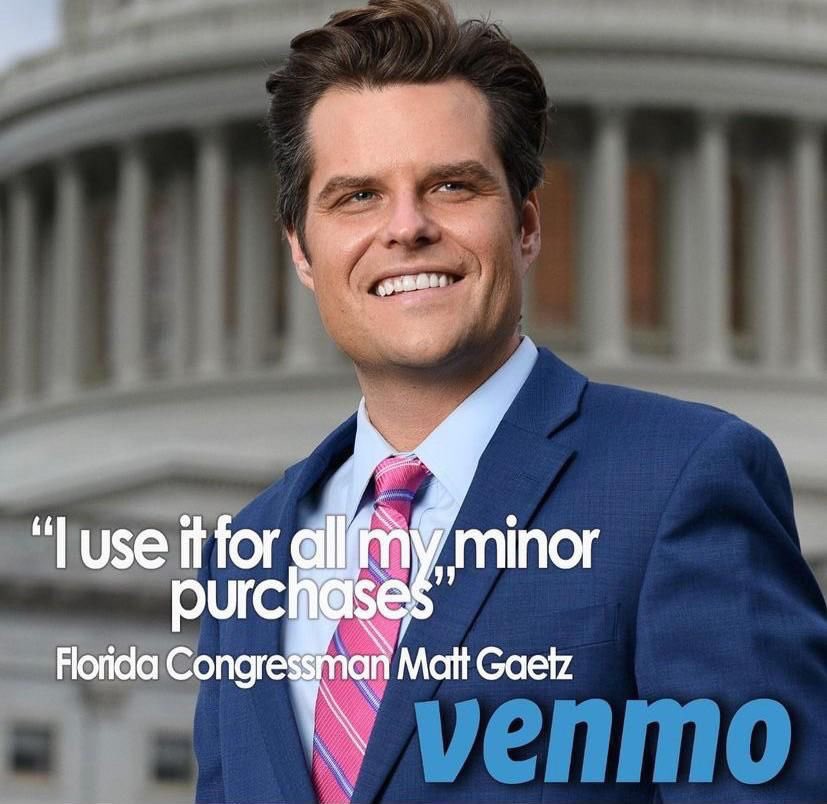 Remember when those two Qrazy kids hit the road in their own version of “Natural Born Killers” while not technically killing anyone or anything except the truth and maybe a few retinas thanks to photos like this: 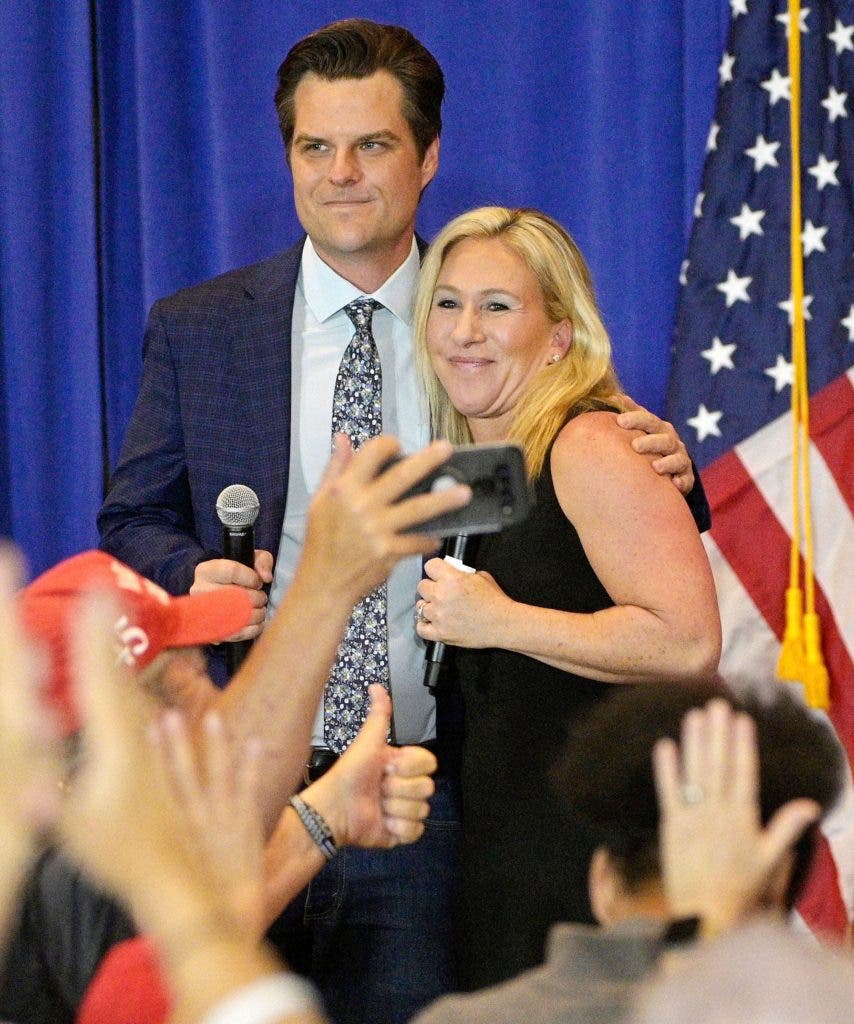 Marjorie, who has three teenagers–two of them girls–presents quite the Qonundrum, because she constantly tweets about wanting to protect children (and pretends she’s going to get any legislation she’s written passed when she can’t spell anything) while literally traveling across various state lines with a male colleague who’s being investigated by the FBI for sex trafficking and raping teenage girls.

I can’t make it make sense, mainly because she’s never answered any of my questions about it.

Well then, I guess we all know which side you’re actually on, Marjorie Manson. Which of your daughters would you leave alone in a room with pedo Captain Venmo Rapey McFloridaman? PS, chill out, we’re only judging you by the company you keep, you know #ExpelMarjorieTaylorGreene pic.twitter.com/YosPZKwIxg

They’re never going to answer me, although Matt Gaetz thought it was fine to do a segment of his stupid “Firebrand” podcast about me last September after I dared write a truthful article about him.

THE NERVE, I know!

BREAKING: Hear the unhinged voicemail triggered by this tweet! @taradublinrocks

Has anything ever happened to Matt Gaetz for using his official government Twitter account to encourage his followers to harass me?

Why, no, despite my TWO separate House Ethics complaints. Which is why I’m extra enjoying the obvious breakup between the two.

Matt Gaetz on Marjorie Taylor Greene supporting Kevin McCarthy for Speaker: “At the first opportunity, he will zap her faster than you can say Jewish space laser.” pic.twitter.com/FQXouxmHJB

I’ve asked Marge what happened, but she’s never going to answer any of my questions because she’s terrified of the truth. I’m guessing it’s because Rapey McForehead doesn’t support Kevin McCarthy, plus there might be a rivalry for attention from the Orange McMenace.

Why did you & Captain Venmo break up, #MarjorieNaziGreene? Did you finally catch him with one of your teenage daughters? @RepMattGaetz https://t.co/x1MqPCwGxU

I don’t know, maybe she’ll answer you if you try.

Tara Dublin
Tara is a reported opinion columnist at Occupy Democrats. She's a woefully underappreciated and unrepresented writer currently shopping for a super cool novel that has nothing to do with politics while also fighting fascism on a daily. Follow her on Twitter @taradublinrocks
Latest Posts
Tags
Kevin McCarthy Marjorie Taylor Greene Matt Gaetz Rapey McForehead