No one is born hating anyone or believing in anything.

It’s always been astonishing to me that the same people who claim to be “loving Christians” also spend their entire lives broadcasting their hate for everyone else.

There are organized hate groups because people somehow feel more united by their common hatred far more often than their common likes. 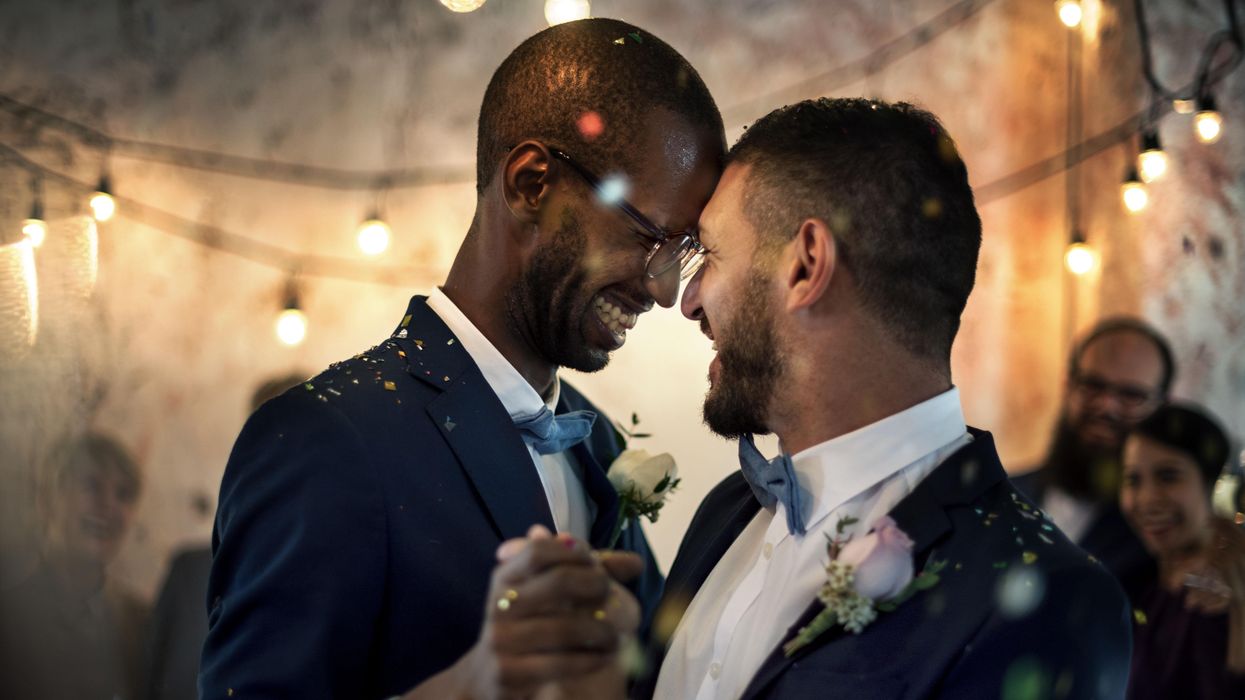 If that image bothers you, then YOU ARE THE PROBLEM.

I don’t understand why people are afraid of those who are different from themselves.

But it still makes no sense.

Let’s ask ourselves a few important questions that might require *GASP* some self-reflection:

All of this is leading up to me telling you about yet another hate group hiding behind “Christianity” to use fear as a fundraising grift to then broadcast during football games on Thanksgiving.

The Heritage Foundation, aka the Christian hate tank that can’t possibly ever see how hypocritical they are, spent $1.3 million in grifted hate dollars on an ad campaign opposing the Respect for Marriage Act.

The commercials (which I’d never link to for anything) are full of beautiful displays of love used to show disrespect for anyone else’s marriage but theirs. On Thanksgiving Day.

Because what’s more American than serving up extra hate on a day that celebrates taking land away from indigenous people? YAY MURICA!

Imagine giving others any respect for having a loving, private, non-scandal-filled relationship which has no impact on anyone else!

The Heritage Hypocrites say the bill, which would codify protections for same-sex marriage, is an “attack on people of faith.” AHAHAHAHAHA OK GOP JEEBUS, whatever you have to tell yourselves to sleep with that sex worker at night.

The Heritage Foundation of Hypocrites can shut the entire Falwell up with their hateful hypocrisy, Ladies and Pool Boys.

No .@GOP .@Heritage We will not go backwards, so put your Wehrmacht uniforms back in your closets.
Conservative think tank pays $1.3 million to air anti-LGBTQ ad during Thanksgiving weekend https://t.co/j77TqwWWC6

Tara Dublin
Tara is a reported opinion columnist at Occupy Democrats. She's a woefully underappreciated and unrepresented writer currently shopping for a super cool novel that has nothing to do with politics while also fighting fascism on a daily. Follow her on Twitter @taradublinrocks
Latest Posts
Tags
anti-lgbtq bigotry lgbtq The Heritage Foundation