It’s really not that difficult to condemn things that are wrong. But for some people, breaking out of any groupthink mentality to express an opposing and independent thought can be hugely scary.

There really aren’t any statistics to prove this, but it’s not hard to imagine the numbers tip the scales toward the latter than the former, especially for the current MAGA-dominated GOP.

They all assimilated pretty quickly to Donald Trump’s way of speaking and behaving, with very few exceptions. 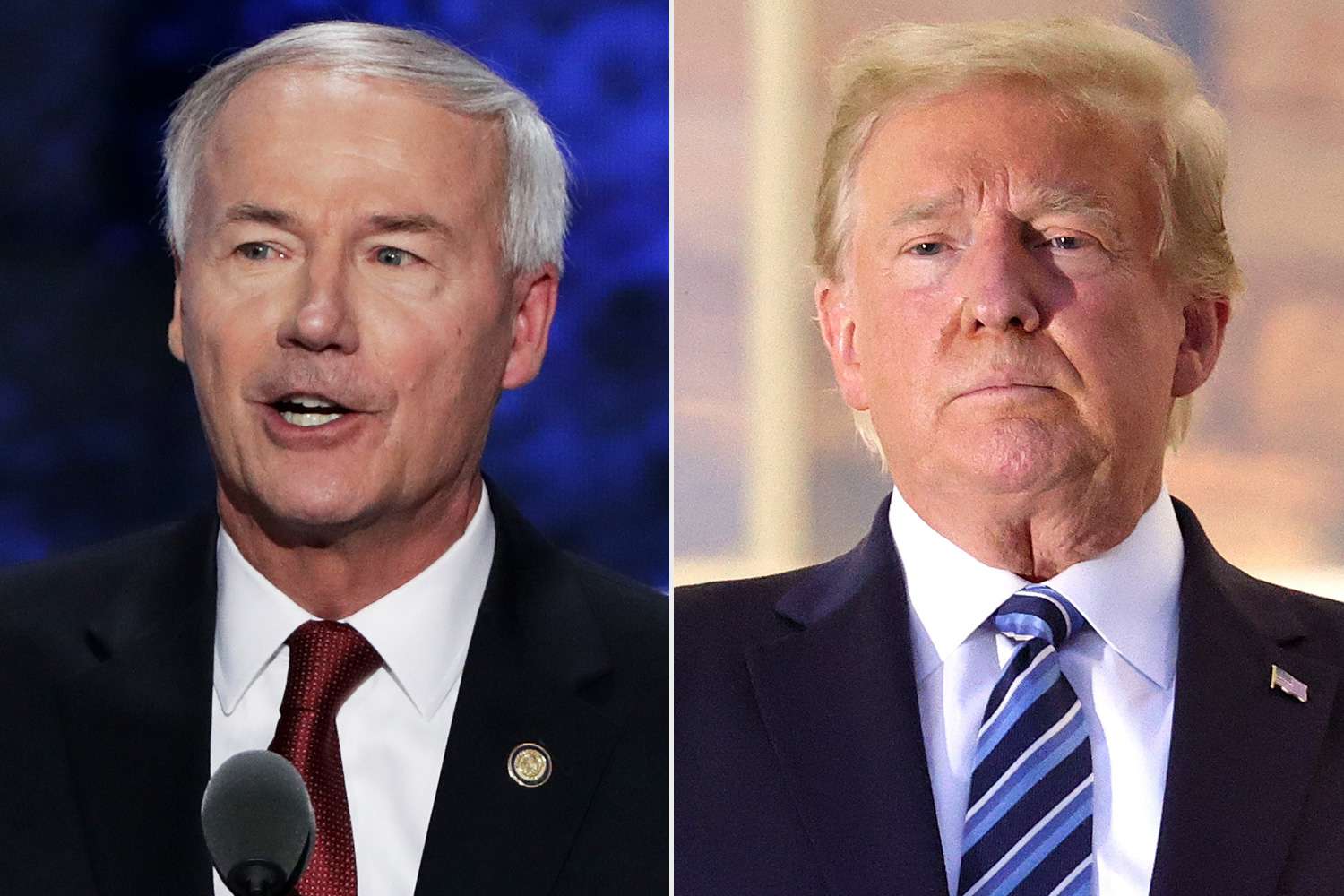 Even after Trump openly welcomed anti-Semitic rapper Kanye West and his Groyper pal Nazi Nick Fuentes into his secure document storage facility with an omelet bar, most of MAGA remained silent, a collective “So?” from the metal shop burnout flunkies who continue to boost the mediocre orange bully.

While there have been a couple of weak takes from members of the Republican Jewish Coalition–literally one denounced Kanye and Fuentes for their antisemitism while conveniently leaving out Trump’s name entirely–the alleged “Christians” in the Republican Party have remained largely silent.

And silence equals complicity when it comes to all hate speech.

Congressional Democrats have of course denounced Trump AND his supporters for not calling out what they all saw.

Rep. Eric Swalwell (D-CA) gave his colleague Rep. Kevin McCarthy (R-CA) every chance to speak up as the potential next Speaker of the House. But because McCarthy is a spineless traitor, he’s been even more tight-lipped than usual.

Fortunately, not every Republican is still gargling Trump’s taint and is therefore able to speak for themselves.

One such member of what the GOP used to be is Arkansas Governor Asa Hutchinson, who called Trump’s Nazi dinner what it was.

“I don’t think it’s a good idea for a leader that’s setting an example for the country or the party to meet with (an) avowed racist or anti-Semite. And so it’s very troubling and it shouldn’t happen and we need to avoid those kinds of empowering the extremes,” Hutchinson told CNN’s Dana Bash on State of the Union.

“You want to diminish their strength, not empower them. Stay away from it.”

Arkansas Gov. Asa Hutchinson (R) on CNN on Trump dining with a Nazi: "I hope someday we won't have to be responding to what former President Trump has said or done … this was not an accidental meeting." pic.twitter.com/nI9LJ3vPjg

Hutchinson is currently mulling a 2024 White House bid–what a perfect foil for Ron “Dead Eyes” DeSantis — and he used Trump’s KKKoffee KKKlatch to note his own record on such issues, telling Bash, “the last time I met with a White supremacist, it was in an armed standoff. I had a bulletproof vest on. We arrested them, prosecuted them, and sent them to prison.”

None of those words are hard to say.

And yet, not enough people with an (R) after their names are saying it. I guess they’re okay with that R standing for Racist instead.

Thankfully, there are still enough people left on Twitter who aren’t okay with it in the least.

See how easy it is? Even a Republican can do it. Not enough people are talking about how rational Asa Hutchinson seems to be. Is it because he doesn't garner enough clicks for being demented like the rest of the GOP?https://t.co/Rf9ozmCQS6

Elon Musk has Tweeted 88 (white supremacist code for Heil Hitler) to which they replied with 14 (code for their 14 Words), trotted out the Jewish Puppet Master trope, and then posted a wink to anti-Semites with a cartoon similar to the one they use, in reference to Vindman. @ADL pic.twitter.com/NPBNg7KCVd

Watch Gov. Hutchinson’s conversation with Dana Bash, below. And maybe send him a “toda raba” for taking up for the Tribe.