The Republican Party truly excels at one thing: hypocrisy.

It’s painfully obvious that the “Pro-Life Party” is actually a “Rules For Thee But Never For Me” death cult full of Trumpocrites who love to ruin everything that makes other people happy.

How else to explain passing laws that will make the U.S. population explode while taking away all basic services to keep the products of all those forced births fed, clothed, housed, and educated? 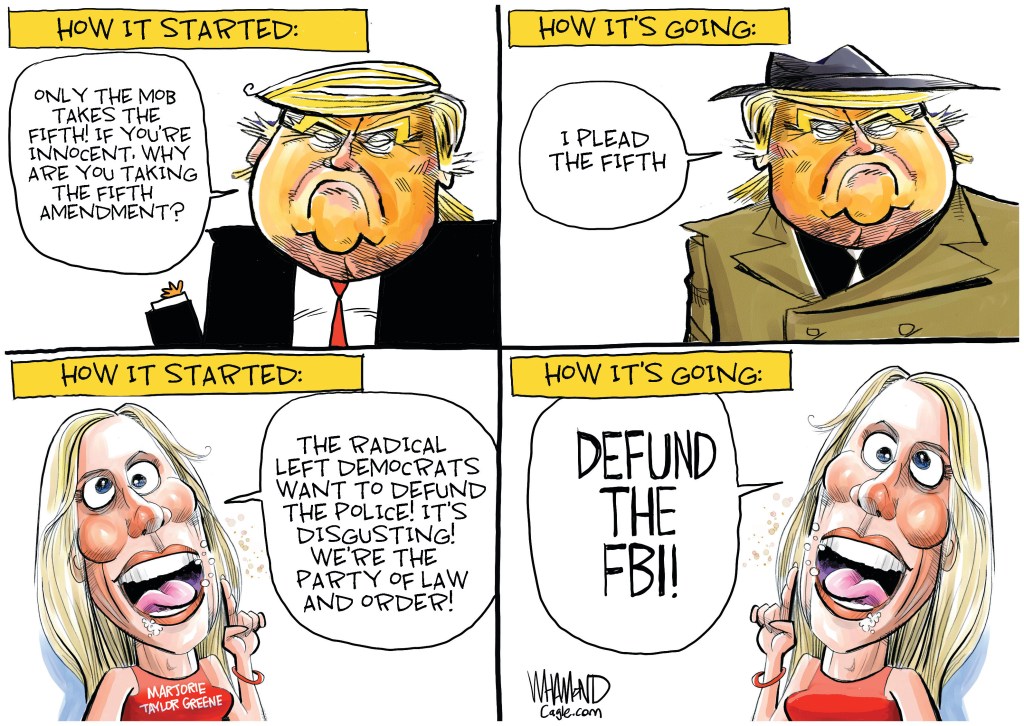 Another current and glaring example of the GOP’s white-hot hypocrisy is their devoted protection of teenage double murderer Kyle Rittenhouse while trolling Alec Baldwin for an accidental shooting on his movie set.

Two people died after the vanilla-pudding-faced underage gun enthusiast asked his mommy to drive him across state lines to a Black Lives Matter protest so he could play vigilante with a borrowed rifle.

Somehow, Shittenhouse became a baby martyr for the so-called pro-life party which continues to protect him like a precious snowflake while they vote against everything that actually keeps people alive.

Conversely, Alec Baldwin is being charged with two counts of involuntary manslaughter for the tragic and completely accidental shooting of cinematographer  Halyna Hutchins last year on the set of the Western movie “Rust.” 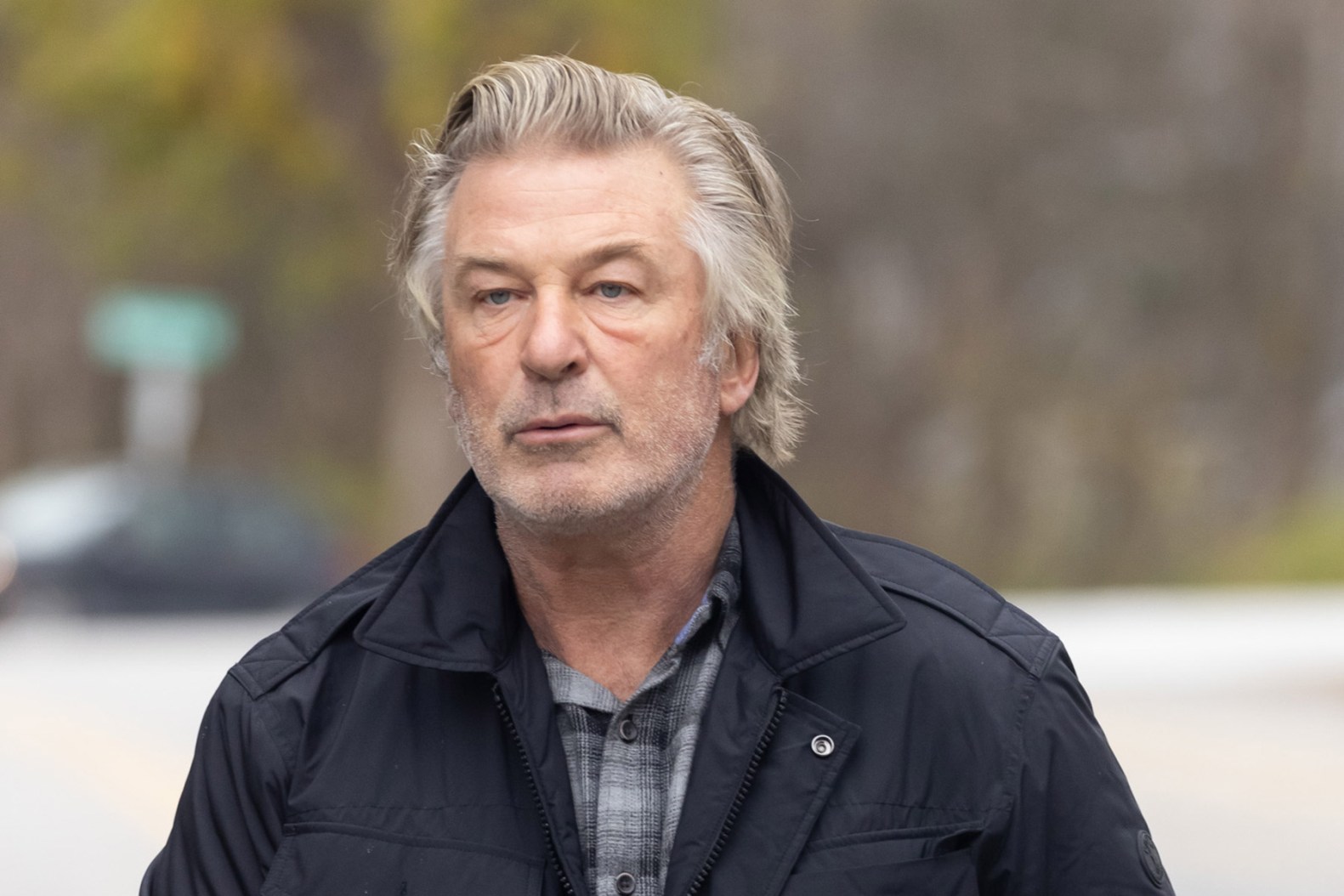 Clearly, Alec Baldwin–who fully cooperated with the investigation–has been shattered by the accident and will carry that with him.

But that doesn’t matter to MAGA, who has had it out for Baldwin ever since he began portraying Donald Trump on “Saturday Night Live.”

Since Alec is also a Democrat–like his brother, Billy Baldwin, while his other brothers Stephen and Daniel are MAGA–his history of political activism has never sat well with the right.

Combine that with Alec’s mockery of Mr. Mar-a-Lardo and you have a perfect storm of triggered snowflakes bringing a blizzard of bullshit to Baldwin’s social media accounts.

Twitter users have absolutely noticed the glaring hypocrisy as well.

What makes it extra fun is reading the comments from MAGAts who just keep proving the point for everyone else.

I am going to invest in a hotel just so I can cancel a Kyle Rittenhouse meet and greet.

It's interesting to watch the folks who cheered on Kyle Rittenhouse call Alec Baldwin a murderer for a tragic accident.

what Alec Baldwin did is a tragedy. what Kyle Rittenhouse did is murder. if you won't recognize the difference, I can't help you

If Kyle Rittenhouse had owned up to being wrong and spoke out against the rhetoric that influenced him to do what he did, instead of amplifying and monetizing it, the world might not completely fucking hate him. 🤷🏻‍♀️

Tara Dublin
Tara is a reported opinion columnist at Occupy Democrats. She's a woefully underappreciated and unrepresented writer currently shopping for a super cool novel that has nothing to do with politics while also fighting fascism on a daily. Follow her on Twitter @taradublinrocks
Latest Posts
Tags
Alec Baldwin gop hypocrisy Kyle Rittenhouse MAGA Rust