A dozen documents marked as classified were found last week at former Vice President Mike Pence’s home in Indiana by his lawyer, it was reported on Tuesday.

The discovery stands in stark contrast to the lie Pence told CNN when he was asked if he had taken any classified documents from the White House.

“I did not,” Pence responded.

Question: Did you take any classified documents with you from the white house?
Pence: I did not. pic.twitter.com/hbErVijbXt 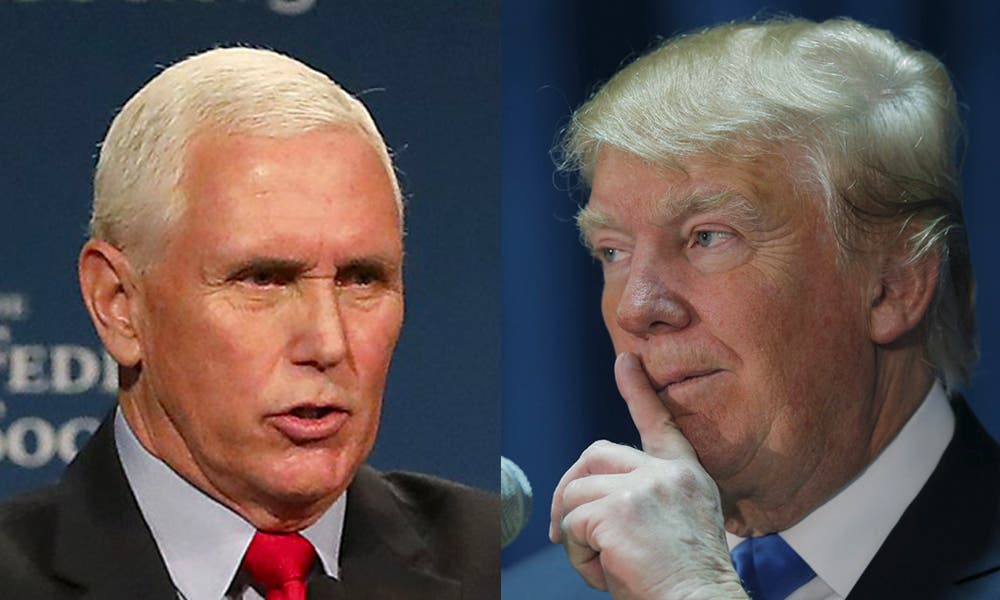 A lawyer for Pence told CNN that the former VP had requested a search of his home “out of an abundance of caution” after the Trump and Biden documents scandals, and that he immediately alerted the National Archives, who contacted the DOJ.

Pence has already turned the documents over to the FBI, according to sources, but MAGA Twitter is being oddly silent about it, how weird!

Agents from the FBI’s field office in Indianapolis picked up the classified documents from Pence’s home on Sunday.

On Monday, Pence’s legal team drove the boxes in which the documents had been found back to Washington, DC.

The National Archives will now review the documents for “compliance with the Presidential Records Act,” CNN reported.

MAGA is going to have to come up with something fast to make the distinction between the classified documents found at Pence’s and those found at President Biden’s home in Delaware and other places where he kept a private office.

The ones from Mar-a-Lago are apparently special magic ones that require no other explanation beyond “Because Trump.”

Let’s take the Twitter temperature and see how hot the tea is flowing.

“A source revealing another discovery of classified roughly a dozen government documents were uncovered at the home of former vice president Mike Pence.” pic.twitter.com/OHFnwrvYwB

DC Rumors: Mike Pence’s fly has been working with the FBI. pic.twitter.com/cTNHnqdoYc

Classified documents have been found at Mike Pence's Indiana home, including:
– Ticket stubs from a movie rated PG-13
– Mother's prescription for crafting-strength Tylenol
– Photos of Lindsey Graham in a windbreaker
– A page from the Bible with a grocery list in the margin pic.twitter.com/ayuMR1ua5I

BREAKING: Pence had Dozens of classified documents at his home.

Pence’s defense is that they were unclassified when he took them but Trump classified them with his “mind powers” just “to be a dick”. https://t.co/OlpIIxSyqe

Tara Dublin
Tara is a reported opinion columnist at Occupy Democrats. She's a woefully underappreciated and unrepresented writer currently shopping for a super cool novel that has nothing to do with politics while also fighting fascism on a daily. Follow her on Twitter @taradublinrocks
Latest Posts
Tags
classified documents donald trump Joe Biden Mar-a-Lago mike pence