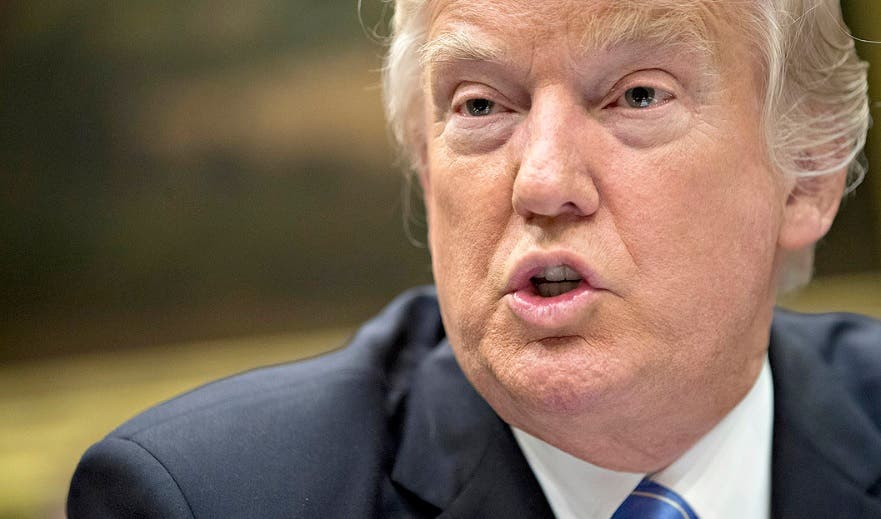 Carnivals From Around The World Just Showed Trump ZERO Mercy

After all the crying and whingeing about “fake news!?” coming from the White House, it’s almost unsurprising at this point to learn that they’re now producing it for acts of petty revenge.

In a desperate effort to stop the leaks that have been flooding out of the White House, Press Secretary Sean Spicer has begun summoning aides to his office and randomly checking their phones, like a headmaster at a particularly strict boarding school for mischevious teens.

That information quickly leaked out to the press, and POLITICO writers Alex Isenstadt and Annie Karni published a story on the matter on Sunday.

“He started laughing about that SEAL” reports a “claim” from the Examiner.

The editor of POLITICO immediately recognized this for what it was – a hit job from the White House:

President Trump and his staff have shamefully used the death of Chief Petty Officer William “Ryan” Owens in a disastrous January 25th raid on an al-Qaeda base in Yemen as both political shield and sledgehammer.

The White House has refused to open an investigation into why the raid, which killed nearly thirty innocent civilians (including ten children and a pregnant woman), was  “approved without sufficient intelligence, ground support or adequate backup preparations,” as military officials allege.

Sean Spicer claimed that the mission, which failed in its primary mission to capture al-Qaeda in the Arabian Peninsula leader Qassim al-Rimi, was a complete success and any claim that it wasn’t was an “insult” to the memory of Officer Owens.

It just goes to prove once again that our military men and women represent nothing but useful pawns for Trump to use as he pleases with no respect for the sacrifices they make to keep our country safe.