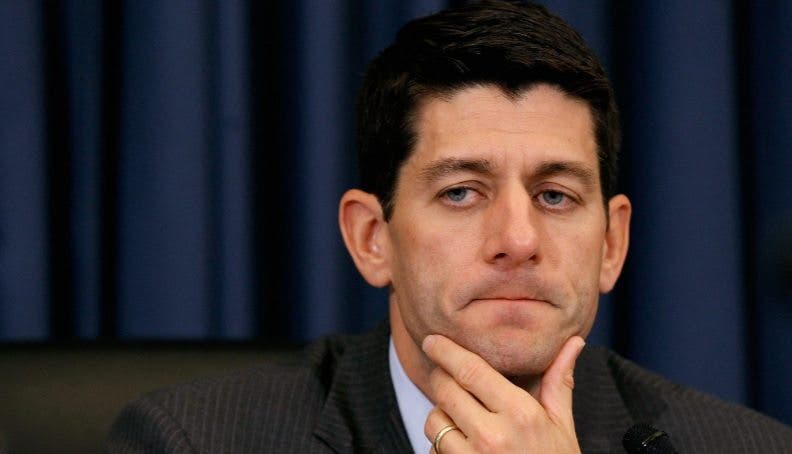 Speaker of the House Paul Ryan seems to be entirely incapable of doing anything in Congress that doesn’t involve punishing America’s working poor. His latest attempt to make life difficult for the Americans who gratefully accept help from the government to feed their children is to cut some $23 billion dollars from the food stamp program, including taking away waivers from adults which allow them to receive assistance while they are in transitional periods, like attending school or training for a job.

The cuts are part of a $170 billion package of cuts that will be part of the 2017 budget negotiations – cuts that will certainly be rejected by Democrats. It just goes to show how much control the defense industry and the Pentagon holds over our budget – and how misplaced our priorities are.

It is absolutely ridiculous that the House has no problem sending the White House a $610 billion military spending package as the President’s creeping deployment slowly sends our fighting men and women back to Iraq, Syria, Yemen, and Libya, despite having achieved almost absolutely nothing in the past fifteen years – Iraq is set to collapse, the Taliban is making a resurgence in Afghanistan; al-Qaeda’s affiliate in Syria, Jabhat al-Nusra, is planning to set up their own emirate in Idlib.

How do we have the money to wage endless war but can’t spare a few billion to feed hungry Americans? Shame on you, Mr. Ryan. Your fiscal austerity programs have done enough damage to this country already. Why won’t you put the American people first?